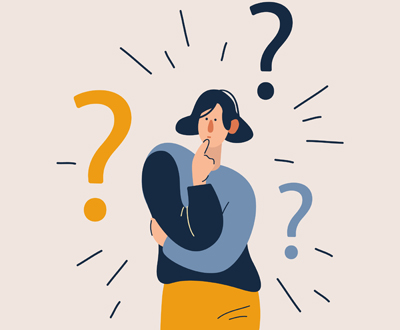 The public tussling between Facebook and Apple over the latter’s fast-approaching privacy push in iOS 14 is what grabs headlines. But while the titans trade barbs, developers have been hustling behind the scenes as the deadline approaches. Apple is expected to release its AppTrackingTransparency (ATT) framework as part of iOS 14.5 at some point in END_OF_DOCUMENT_TOKEN_TO_BE_REPLACED 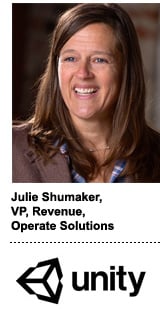 Unity Technologies: ‘The World Is Made Up Of Gamers’

Unity Technologies raised more than $1.3 billion during its IPO in September at a $13.6 billion valuation, proof positive that the gaming industry isn’t playing around. Roughly 750,000 creators, mainly game developers, use the Unity platform to build their apps, and Unity’s game engine powers game titles played on billions of devices around the world, END_OF_DOCUMENT_TOKEN_TO_BE_REPLACED

Google Hooks Up With Unity To Entice Advertisers With Sweet, Sweet Game Supply

Google is going full-court press on universal app campaigns (UAC) through a partnership with Unity Technologies, a company that makes development tools for game creators. Starting Thursday, Unity’s more than 10 million developers have access to advertiser demand from AdMob via a direct integration. It’s the first partnership of this nature between Google and a END_OF_DOCUMENT_TOKEN_TO_BE_REPLACED 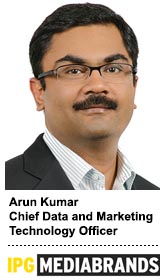 For agencies, managing and optimizing campaigns across walled gardens is no easy task. Because Facebook, Google, Snap, Twitter and Amazon each have their own ways of defining audiences and processes for optimizing spend, buyers have to launch campaigns multiple times across each of them for every client, without getting consistent insight into what’s working and END_OF_DOCUMENT_TOKEN_TO_BE_REPLACED