An Award-Winning Media and Events Company

Founded in 2008, AdExchanger is an integrated media and events company devoted to the digital advertising and marketing space.

Our award-winning publication enables the exchange of ideas between all members of the "ecosystem," including marketers, agencies, publishers, data providers, advertising and marketing technology companies, analysts, the investment community and the press.  AdExchanger has 223,000 monthly unique visitors, and editorial newsletters with more than 28,000 subscribers.

In addition, we produce Industry Preview, which provides an exclusive look at the year ahead in digital marketing technology, as well as the leading conference in programmatic media PROGRAMMATIC I/O New York. 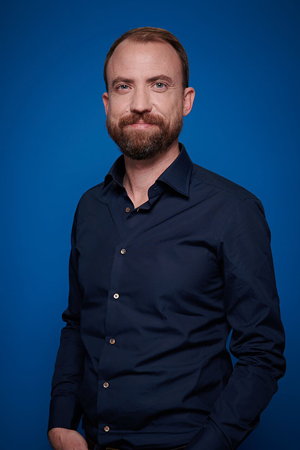 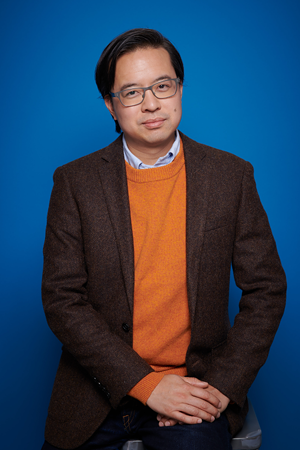 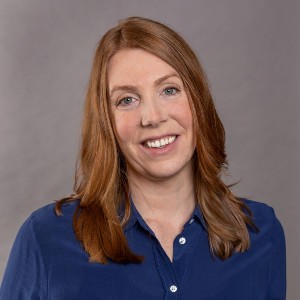 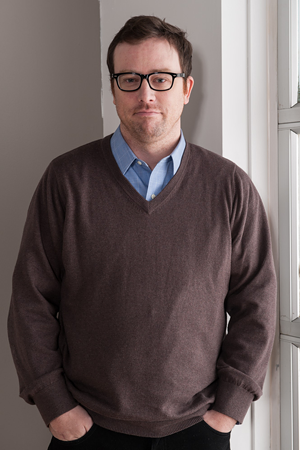