James covers the ecommerce, advertising technology, Google and other topics. He joined AdExchanger in March 2015 after a stint in communications for advertising technology companies. He spent two years in TV production, working for the NFL and then for the PBS NewsHour, where he covered the 2012 election and foreign affairs. 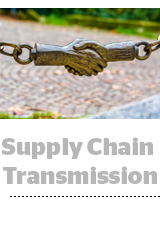 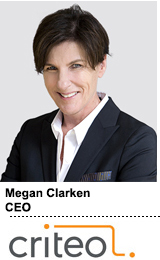 The COVID-19 crisis has sent Criteo spinning with a mix of headwinds and tailwinds. Criteo earned $438 million in Q2, a 17% decline from the same period last year, according to its earnings report on Wednesday. By comparison, Criteo’s Q1 2020 revenue had dipped 3% year-over-year. And the company attributed $100 million in lost revenue END_OF_DOCUMENT_TOKEN_TO_BE_REPLACED 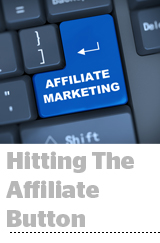 Partnerize Snaps Up Pepperjam, As Affiliate Networks Fly Off The Shelves

Partnerize said Tuesday it has purchased the affiliate network Pepperjam for an undisclosed price. Partnerize’s tech uses automation to help clients optimize their relationships with marketer partners, like affiliates, ecommerce ad deals or influencers. Pepperjam has a traditional affiliate network business where publishers link from their page to a product page, and a network of END_OF_DOCUMENT_TOKEN_TO_BE_REPLACED 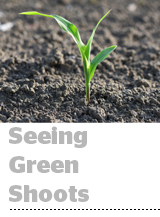 The tech investment fund C2 Ventures (C2V), founded by mobile ad tech entrepreneur Chris Cunningham, said Monday that one of its previous investments – Boostr – raised $7 million, at a valuation that triples what it had last year. Boostr founder and CEO Patrick O’Leary did not disclose terms of the deal or the company’s END_OF_DOCUMENT_TOKEN_TO_BE_REPLACED 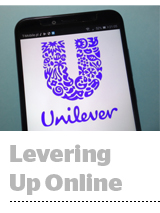 Unilever’s sales and marketing channels are shifting rapidly during the pandemic, and these changes will be a permanent part of the business, executives told investors on the company’s earnings report on Thursday. “Online shopping, especially online grocery shopping, will not revert to pre-COVID levels once social restrictions are no longer in place,” said CEO Alan END_OF_DOCUMENT_TOKEN_TO_BE_REPLACED 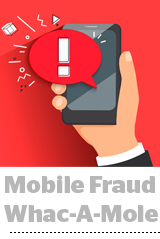 White Ops has uncovered a mobile ad fraud operation with unusually sophisticated and patient tactics to embed itself in mobile phones, the company said Thursday. The investigation, dubbed CHARTREUSEBLUR (most of the 29 perpetrating apps used “blur” in the name, and apparently the White Ops threat research team is fond of the liqueur chartreuse), rounded END_OF_DOCUMENT_TOKEN_TO_BE_REPLACED

You are reading AdExchanger Politics, our news roundup in which senior editor James Hercher tracks the latest developments in political advertising, augmenting our political marketing commentary and news coverage. Want it by email? Sign up here. The outsize role that mail-in voting will play in this year’s presidential election has placed it in the eye of a storm END_OF_DOCUMENT_TOKEN_TO_BE_REPLACED 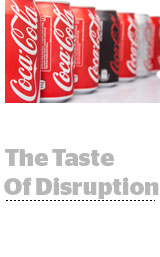 Coca-Cola will overhaul how and how much it spends on marketing coming out of the pandemic, executives told investors on the company’s earnings report on Tuesday. The brand cut back advertising significantly during global quarantines, since even more than other beverage brands Coke sells in places like stadiums, hotels and fast-food restaurants. But CEO James END_OF_DOCUMENT_TOKEN_TO_BE_REPLACED 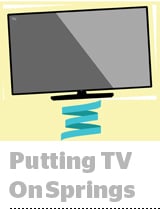 The video advertising platform SpotX has invested in supply-side ad server SpringServe, the companies said Monday. Terms of the deal were not disclosed. Though the deal is not an outright acquisition, SpotX and SpringServe will collaborate on new features that shared customers can use, said SpotX COO Sean Buckley. SpringServe and SpotX are both supply-side END_OF_DOCUMENT_TOKEN_TO_BE_REPLACED 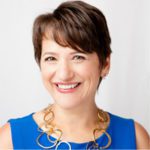 AdExchanger's Social Distancing With Friends podcast now has its own channel. Subscribe on iTunes, Google Play, Spotify, Stitcher, or wherever you listen to podcasts. In March, Elana Gold took over the chief marketer role at Del Monte Fresh, one of the major US fruit and produce companies, with big plans to promote whole new product lines, like a END_OF_DOCUMENT_TOKEN_TO_BE_REPLACED