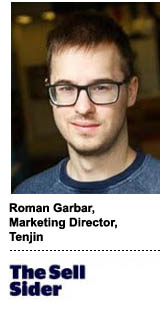 "The Sell Sider" is a column written by the sell side of the digital media community. Today's column is by Roman Garbar, marketing director at Tenjin. While the eyes of the world were recently locked on the rebranding of Facebook to Meta, something with more immediate and concrete implications for the advertising world was happening. END_OF_DOCUMENT_TOKEN_TO_BE_REPLACED 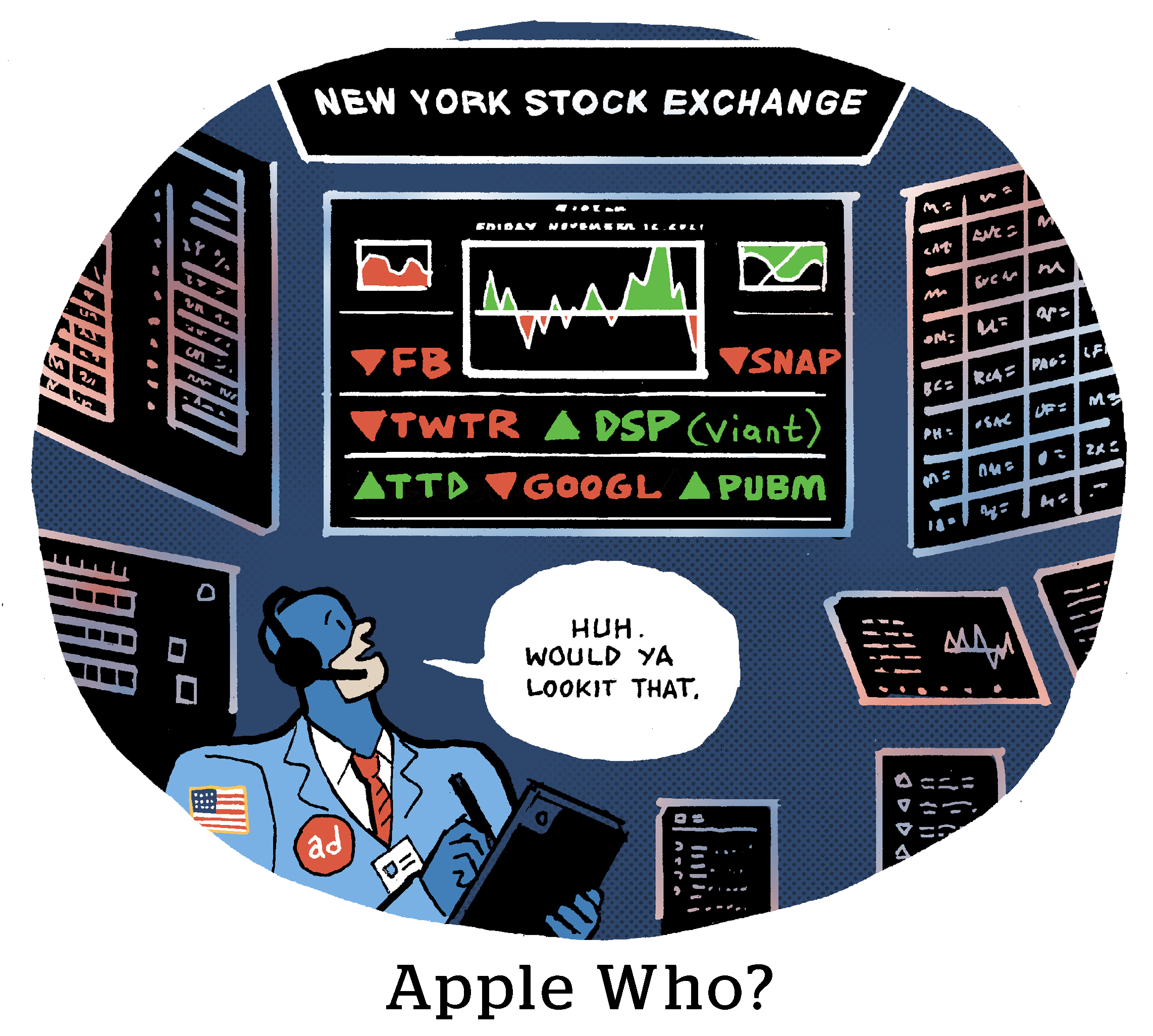 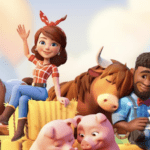 Despite Apple’s ATT curveball, Zynga is having its best revenue and audience growth year since the company was founded in 2007. The social game developer, whose titles include Words With Friends and the FarmVille franchise, grew its advertising business 99% year-over-year in the third quarter to $134 million. Total quarterly revenue was $705 million, a END_OF_DOCUMENT_TOKEN_TO_BE_REPLACED 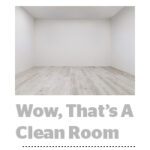 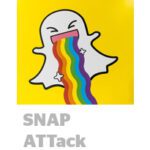 Shortchanging YouTube? Are advertisers caught up in the CTV hype? Mike Shields thinks so. In a recent Substack post, he suggests advertisers ditch the various CTV walled gardens and head over to YouTube instead. There are thousands of streaming services, but YouTube and Netflix still corner about 47% of the market and haven't lost share END_OF_DOCUMENT_TOKEN_TO_BE_REPLACED 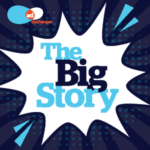 Mobile advertising companies are being snapped up at eye-popping valuations. But wait … isn’t Apple torpedoing the ability to target and measure app advertising with its AppTrackingTransparency framework, SKAdNetwork and other privacy-focused policies? We untangle that contradiction on this week’s episode of The Big Story, where the editorial team is joined by special guest John END_OF_DOCUMENT_TOKEN_TO_BE_REPLACED