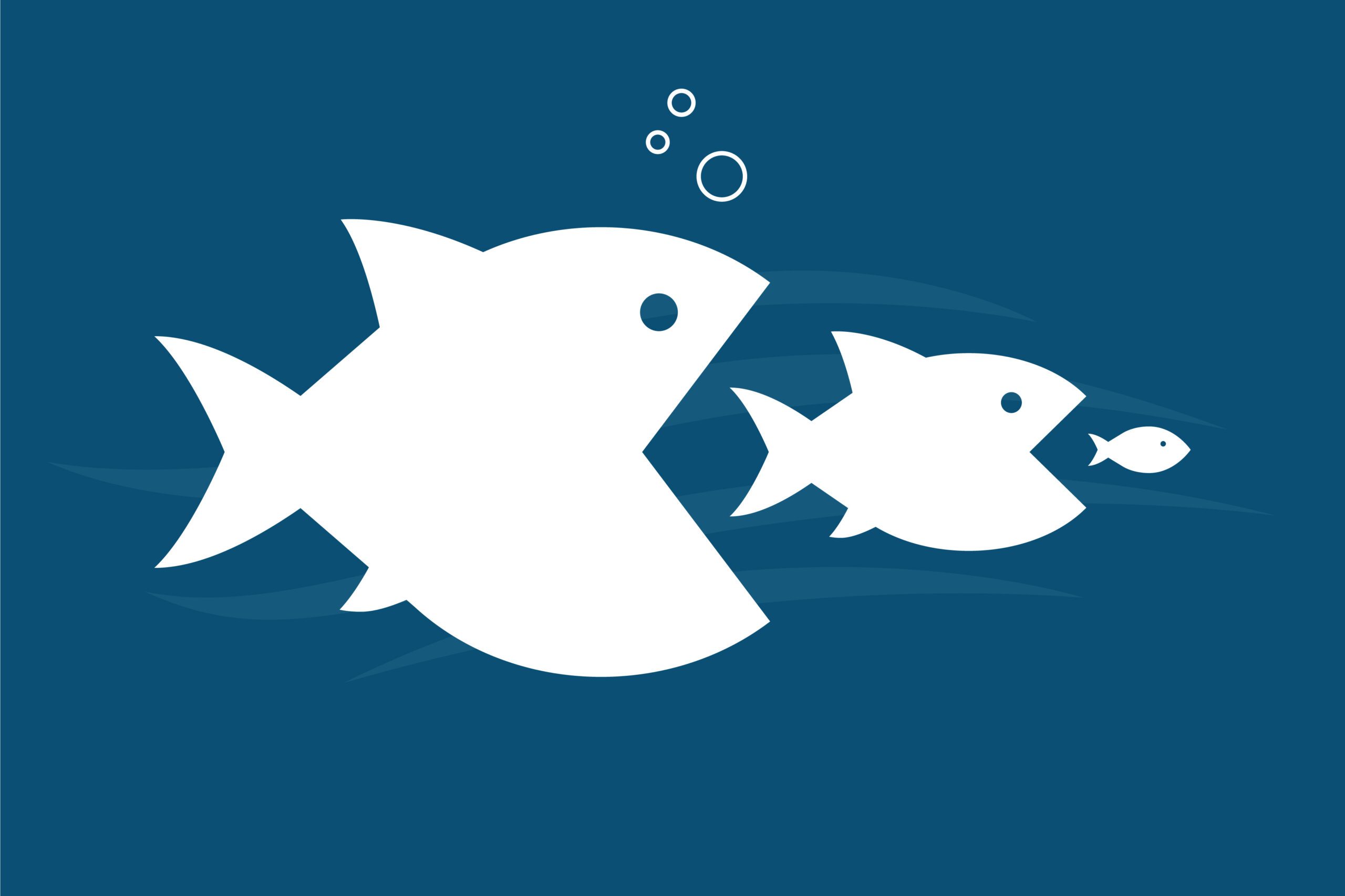 Another mega merger has shaken up the digital media landscape.

One day after reports that Vox Media was looking to acquire Group Nine Media, the two companies made their deal official. Vox Media will add all of Group Nine’s publishing properties, including Thrillist, NowThis, The Dodo, Seeker and POPSUGAR, to its portfolio of content.

The Vox Media/Group Nine deal is only the most recent example of the consolidation trend in digital media.

Publishers have been turning to M&A as a method to grow their audiences and increase their ad revenue, in addition to boosting their valuation for further deals down the road, including IPOs and SPAC mergers.

Some of the biggest names in publishing made headlines this year with high-profile acquisitions.

BuzzFeed’s IPO included its acquisition of Complex, and the company also added HuffPost to its ranks in June.

Axel Springer completed its $1 billion purchase of Politico in October, and previously acquired Business Insider back in 2015.

And Future PLC has been on a buying spree of its own; its acquisitions this year include Dennis Publishing, Mozo and Marie Claire US, in addition to CinemaBlend and TI Media in 2020.

The consolidation trend has been a boon to advertising agencies looking to maximize the reach and precision of their campaigns.

“‘Fewer, better’ is a sentiment that rings true for many marketers when it comes to their media plan,” said Kelsey Chickering, a principal analyst covering media at Forrester. “Market consolidation allows brands and agencies to work with one partner who can give them a variety menu in audiences, content franchises and passion points.”

But before agencies can enjoy the benefits of a corporate coupling like the Vox Media/Group Nine deal, these newly formed conglomerates have to integrate their separate brands and their approaches to content, data and media planning.

“A consistent interface with buyers will maximize the power of the combination of the two companies,” said audience and monetization consultant Alessandro De Zanche. “A huge part of the value lies in consolidating approaches, products and practices, streamlining processes and creating a common DNA.”

By combining their formerly separate brands into a new, unified identity post-merger, publishers can create new opportunities for their audiences to spend more time bouncing around the various sites in their portfolio.

This allows publishers to paint a more complete picture of their opted-in individual subscribers, which provides accountability for their growing first-party datasets.

“There is still huge demand for adding additional datasets, [and] if you can do it in a privacy-centric way, you can add completely new revenue streams on top of your ad models,” said Kevin Bauer, North America data and identity lead for Prohaska Consulting. “You can drive better transparency and accountability for media spends, and it increases your margin off the data that you already have.”

“The ability to understand context is what you get out of that type of scale,” said Bauer. “The more content I have, the better positioned I am to understand the context, because a user is going to spend more time with me on more topics. That richness of data is what provides the context.”

These large publisher conglomerates may also be better positioned to challenge the big tech companies’ stranglehold on the advertising market. However, they would be better served by playing to their strengths – namely high-quality content and first-party audience insights – rather than trying to take on Facebook and Google outright.

“What media owners lacked in the last decade or so was the size and power to bang a fist on the table when needed,” said De Zanche. “They must do so if we want the digital advertising ecosystem to regain a balance.”

Vox Media CEO Jim Bankoff will head up the new company. Group Nine CEO Ben Lerer will serve on the board of directors. And Group Nine’s largest minority investor, Discovery, will also have a seat on the board, according to Axios.

It is expected that the newly combined Vox Media/Group Nine will eventually look to go public via IPO. However, Bankoff has reportedly said there are no immediate plans for the company to go public.