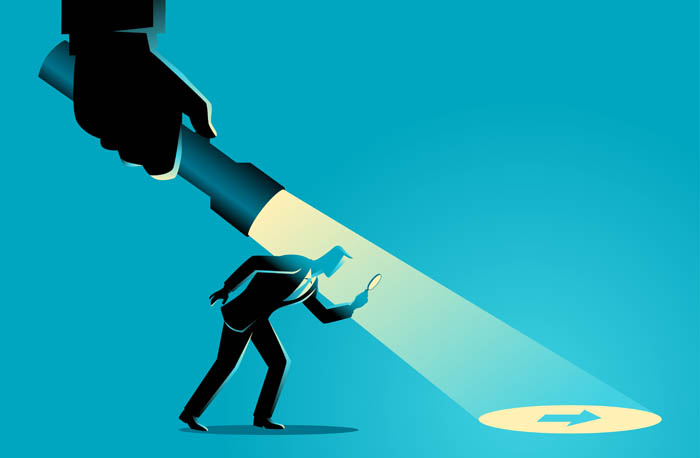 Another shoe has dropped.

On Tuesday, the European Commission, which is the main executive body of the EU, opened a formal investigation into whether Google unfairly advantages its own ad tech services.

The Commission, which was rumored late last week to be on the verge of launching an official probe, will focus on display advertising, where Google offers multiple services to both advertisers and publishers.

“Google is present at almost all levels of the supply chain for online display advertising,” said Margrethe Vestager, EVP of the European Commission in charge of competition policy, in a statement. “We are concerned that has made it harder for rival online advertising services to compete in the so-called ad tech stack.”

Sounds familiar. Regulators in Europe, the US and around the world have been poking into similar charges with gusto.

The main difference here, as The Wall Street Journal points out, is that the EU will investigate aspects of Google’s ad business that others have not.

For example, the Commission will examine Google’s requirements that buyers and sellers use DV360 and/or Google Ad Manager (GAM) to buy display ads on YouTube, as well as the “potential restrictions” Google places on services that compete with GAM.

In 2015, Google announced plans to cut off third-party access to YouTube inventory, a change that effectively gave DV360 exclusive access to the largest global marketplace for digital video.

Competitive demand-side platforms found themselves out in the cold. Former AppNexus CEO Brian O’Kelley even testified during a Senate Judiciary Committee hearing in 2019 that the loss of YouTube inventory was “devastating” for his and for other ad tech companies.

And when the Department of Justice was gathering information during its own investigative process before suing Google last year for alleged monopolistic behavior, multiple ad tech executives who were interviewed by DOJ regulators specifically decried Google’s move to pull YouTube inventory out of AdX.

But that particular gripe didn’t make it into the formal charges brought by either the DOJ, which filed its suit against Google in October, or the Texas AG-led antitrust complaint brought by a coalition of state attorneys general less than two months later, which focused more on alleged auction manipulation.

The EU’s investigation will also dig into Google’s plan to restrict third-party cookies in Chrome and how that could potentially impact the online display advertising market and the third-party ecosystem of companies reliant on cookies of the third-party variety.

On top of that, like the UK’s Competition and Market Authority (CMA) in the UK, the European Commission intends to study the possible second-order market effects of the alternative technologies proposed in Chrome’s Privacy Sandbox.

In mid-June, Google agreed to consult the CMA, the UK’s competition regulator, before taking any action to delete third-party cookies from its browser.

But the third-party cookie isn’t the only identifier in the EU’s crosshairs.

A main target of the Commission’s investigative efforts will be to examine Google’s plans to stop making its ad ID available to third parties later this year on Android devices when users opt out of personalized advertising.

It’s a complicated world we live in when the curtailment of third-party tracking could be derailed by the same people who have steadfastly pledged to protect consumer privacy and uphold the General Data Protection Regulation.

But as the European Commission points out in the release announcing its Google investigation: “Competition law and data protection laws must work hand in hand to ensure that display advertising markets operate on a level playing field in which all market participants protect user privacy in the same manner.”