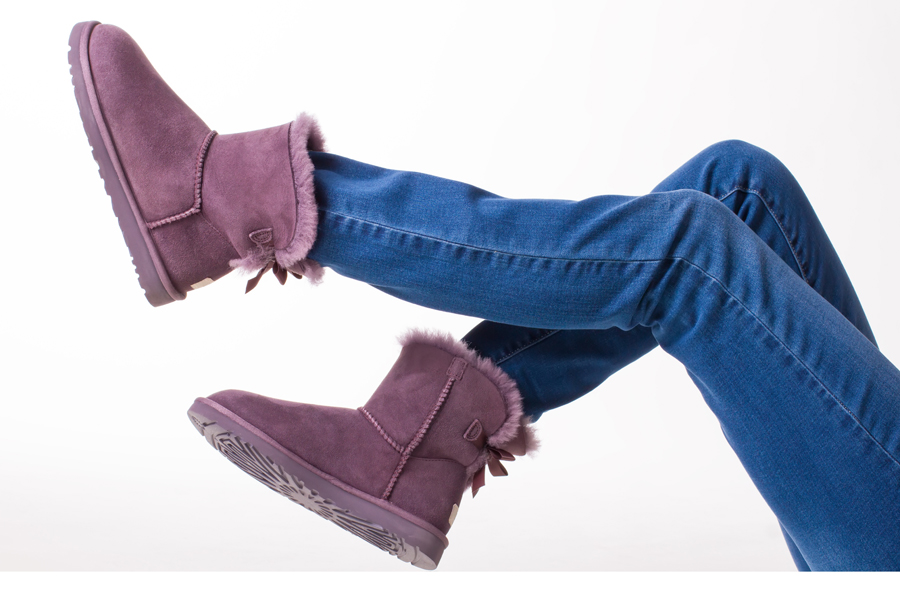 Return on ad spend (ROAS) isn’t as valuable of a performance metric as many marketers believe.

Richard Russell, VP of omnichannel marketing at Deckers Brands, has been on a mission to “wean people off of using return on ad spend as the end-all be-all metric.”

“When you get too excited about ROAS, you start to funnel too many marketing dollars against people who are already going to buy your brand and not against people who may or may not buy your brand,” said Russell, a 10-year veteran at Deckers, which is the parent company of multiple shoe brands, including Teva, Hoka and Ugg (unofficial footwear of early-2000s-era female celebrities and college students everywhere).

Take branded search, for example. Branded search queries often get credit for driving sales, although a lot of those sales aren’t incremental. Which makes sense, since those people are showing they already know the product.

“Fact is,” Russell said, “many of the standard media metrics are fool’s gold.”

Decker’s response has been to reorient its marketing strategy to focus on first-party data as a more effective way to prospect new customers.

It’s been a journey, though.

Although they’re making a comeback this year – Cher has a pair – the popularity of Ugg boots waned in the 2010s after trending mightily during the aughts, followed by a sales plateau.

“Oprah loved Ugg, and there was huge demand – they basically sold themselves – but then customers stopped coming to our business like they used to,” Russell said. “We realized that we had to relook at everything we were doing.”

Circa 2015, Deckers worked with multiple agencies, each of which ran its own display campaigns and used its own ad tech. There were different DMPs in the mix, multiple DSPs – it was messy.

“All of them were optimizing towards the people most likely to buy a pair of Uggs or Hoka shoes using return on ad spend as the gauge,” Russell said. “But these were all people that had bought before or look-alike audiences that weren’t bringing in new people.”

Around five years ago, long before Google set an expiration date for third-party cookies in Chrome, Deckers found its feet and started to invest in a strategy to connect its customer data across touch points for Ugg and the other brands in its portfolio by centralizing on Google’s marketing stack and partnering with Jellyfish, a programmatic-focused agency and Google Cloud partner.

Deckers also uses BigQuery, which is a part of Google Cloud, to get a more unified view of purchase behavior and to spot consumer trends. For example, Deckers has been able to grow its nascent apparel business in part by analyzing event data from its website to learn more about multi-purchase customers.

“All of this gives us the best chance of tracking consumers across devices and multiple media channels so we can nurture them,” Russell said. “If we know, for example, that someone watched an ad on YouTube all the way through, we know they’re interested and can reach them again in the middle of the funnel to bring them through to a conversion.”

Consumer trust has always been important, but proved to be even more so during the tumultuous COVID-19 pandemic.

In March 2020, stores closed and Deckers was forced to shut its ecommerce distribution center in California.

“We basically had no income coming in and so we started to conserve cash,” Russell said. “But then, very quickly, we saw that there was a demand for slippers, since everybody was stuck at home.”

Because Deckers already had its first-party data house in order, it was able to adapt quickly and spot the new opportunity to grab market share. And the company’s leadership didn’t hesitate to start spending and stop conserving, Russell said.

“It’s something we wouldn’t have been able to do if the people in our C-suite didn’t trust that our investments would have a positive result,” he said. “And it’s why we were able to make this big push.”

Building a sustainable first-party data strategy is as much about a company’s culture as it is about engineering and implementation.

“It requires that the whole organization understands what you’re doing and how you’re going to do it,” Russell said. “That’s a big part of any digital transformation.”