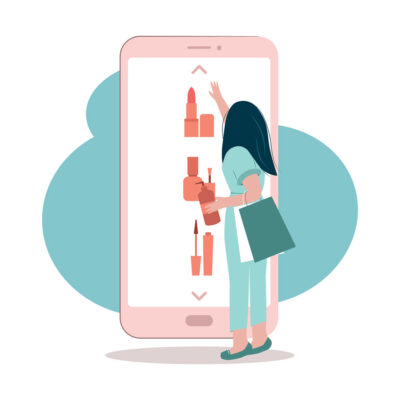 G9 Direct had previously been used to run social media campaigns on Group Nine properties, including PopSugar, NowThis News, Thrillist and The Dodo. Following the VM Connect relaunch, the product adds on Vox Media properties like The Cut, Strategist, Vulture, The Verge and Eater.

TikTok and other platforms

A strong social media marketing presence was something Vox Media hadn’t been able to offer its DTC clients in the past, Cho said.

“Our retail and brand partners on the affiliate side often ask our team, ‘What more can I do with you?’” Cho said. Now those clients can buy an additional product that covers Vox Media’s audience on social.

Although the solution is intended for brands of all sizes, VM Connect is designed to appeal to smaller DTC brands, who often lack the internal marketing staff and tech capacity of larger brands, Cho said.

Like Group Nine’s existing G9 Direct service, it offers paid marketing on Facebook and Instagram. But with the relaunch, Vox Media is expanding VM Connect to include other social platforms, starting with everyone’s favorite these days, TikTok.

For example, a brand could use VM Connect to target anonymized users who had previously read content relating to getting a better night’s sleep or who had clicked affiliate links in articles recommending mattresses, Cho said.

Audiences can also be targeted using demographic or geolocation data provided by social platforms. The latter is especially useful for digital-native startup DTC brands that are trying to acquire customers in certain markets, Cho said.

Plus, the focus on social media acknowledges the reality that many purchases happen right after a social media post (so why not get the credit the publisher deserves for being an influencer?).

About 85% of brands who have run campaigns using the G9 Direct version of the solution have met or exceeded their campaign goals, according to Cho.

Vox Media expects to have its first advertiser client running a VM Connect campaign on TikTok by mid-June.