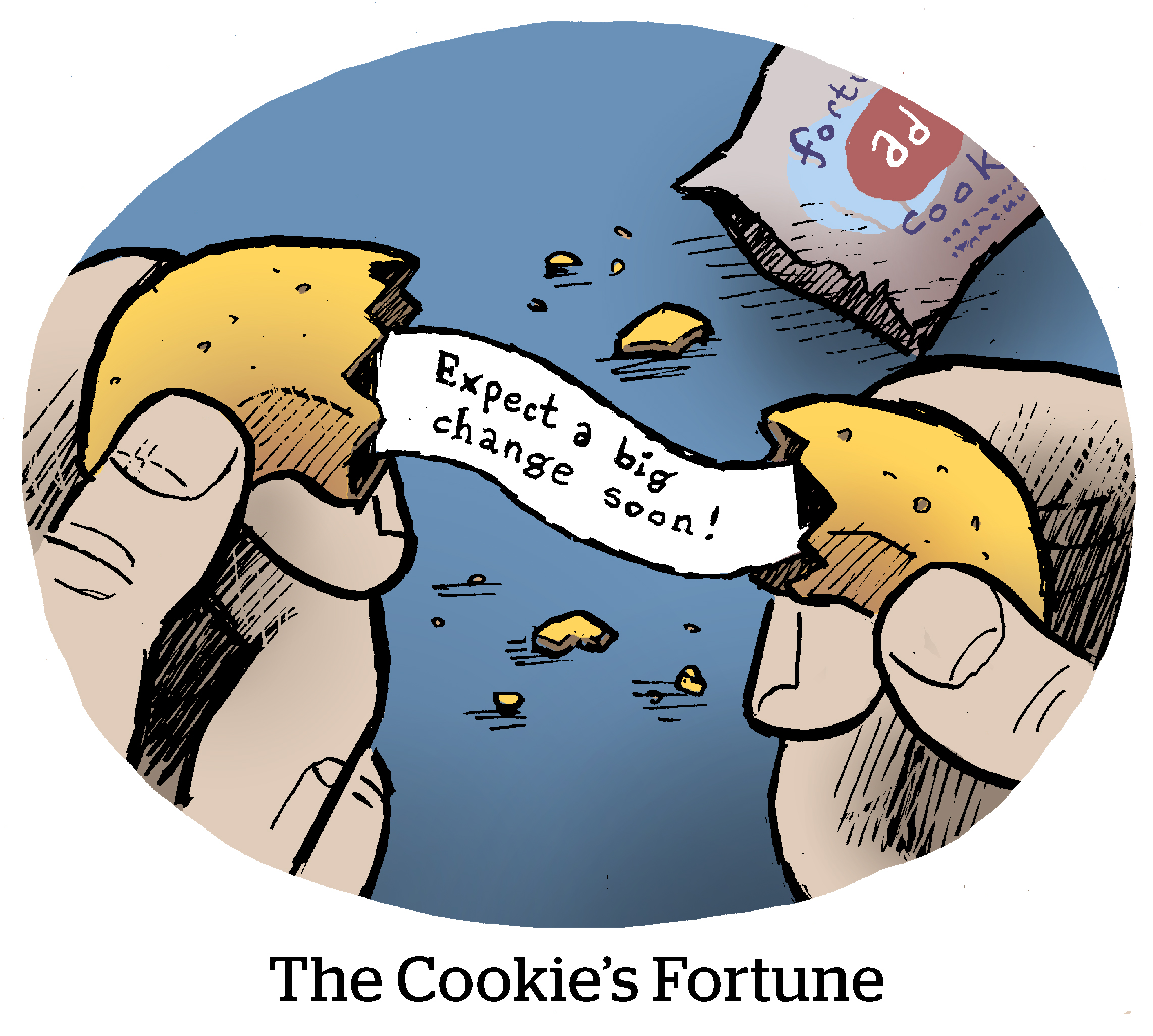 Googling Through The Headlines

Google flooded the zone with news and interviews this week.

On the transparency front, one announcement that will impact ad tech is Google Ad Manager’s new “Revenue Verification Report.” GAM, the Google SSP, will look into buy-side gross revenue reports (currently only DV360, the Google DSP, but Google is in discussions with other DSPs and agencies). Google will confirm that the DV360 total matches gross revenue received by the publisher in GAM. A disparity implies hidden fees were extracted.

“​​Confirming Gross Revenue is one part of our efforts to address concerns over lack of transparency that we have heard from publishers, agencies, advertisers and regulators,” writes Allan Thygesen, president of Google Americas and global partners.

It could be a painful bit of sunlight for inventory resellers.

But that’s all window dressing beside the big news: Google Chrome will kick the cookie down the road once more. The third-party cookie deprecation deadline originally slated for, uhhh, now is now pushed to sometime in 2024. And who knows about that. Third-party cookies may yet outlive us all.

In the past year, Comcast has approached multiple smart TV manufacturers, including Vizio, about a potential takeover, Protocol reports, as it considers buying a TV manufacturing business.

Comcast first forayed into smart TVs last year with a deal with Hisense to manufacture a couple of Walmart-stocked models. Sky UK, a Comcast subsidiary in Europe, also has its own smart TV line.

For Comcast, a smart TV acquisition makes a ton of sense. Because of their ACR data, TVs are a very strategic data asset that could boost Comcast Advertising and a new streaming joint venture Comcast plans to launch with Charter. And stock market downturns can spur blockbuster deals. Vizio has been shopping itself to prospective buyers for the past year, and during that time its market cap cratered by more than three-fifths. With a market cap below $2 billion, Vizio could be a steal.

A Vizio acquisition would resound through the world of programmatic and CTV ad tech.

Vizio is a big seller of ACR data. Many ACR data providers were acquired and taken off the open market or struck exclusive partnerships.

Comcast would likely have its own plans for Vizio’s coveted ACR data.

At a time when Big Tech platforms are reporting downturns in user activity and ad revenue, Spotify’s Q2 earnings managed to beat expectations, bumping its share price by 15%. (Although Spotify shares are still down about 50% this year, a time period that coincided with a brand crisis over its ad-supported podcast host Joe Rogan. Major musical stars pulled their music after Spotify stood by its star, who had spouted COVID misinformation and whose episodes were studded with racial slurs.)

Spotify made inroads in growing its ad-supported revenue, which increased 31% YoY to $643 million. At 13% of total revenue, it’s the highest percentage of total revenue Spotify’s ad business has ever reached. Just like the TV streaming dynamic (like Netflix adding AVOD), Spotify sees ad-supported listening as a big area of growth.

While Netflix struggles to attract subs, the audio streaming giant reported a 14% YoY jump in premium subscribers, for a total of 188 million. That’s a net gain of 6 million premium subs, which is a million more than expected for the quarter. Subscription revenue jumped 22% to $2.56 billion. Across all its listeners, Spotify counted 433 million monthly active users in the quarter, a 19% YoY growth rate and its largest Q2 growth ever.

The FTC files an injunction to block Meta’s acquisition of virtual reality tech company Within. [NYT]