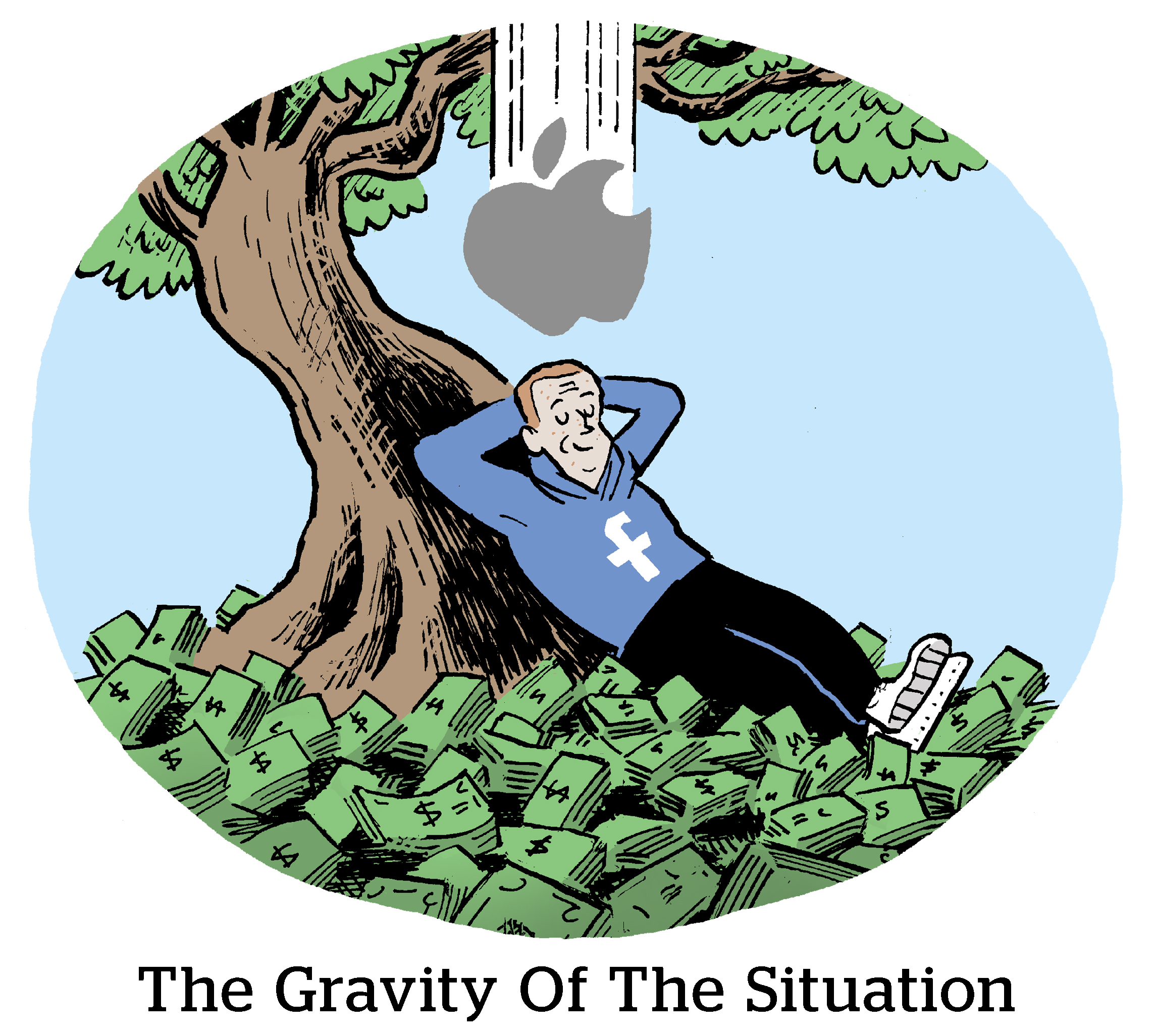 B2B Goes Back To Basics

It’s a category that gets little attention – at least not compared to the likes of Vox Media, BuzzFeed or The New York Times – but it’s chockablock with valuable businesses.

For example, Industry Dive, the B2B publisher of titles, including Retail Dive, Marketing Dive and Waste Dive (blech, I know, but it covers recycling), was acquired last week by the B2B media and events company Informa for a cool $500 million – more than double BuzzFeed’s market cap.

As consumer-facing news and subscription-based media companies struggle with a potential recession and/or subscription fatigue, the advantage could shift even more toward B2B media and publishers like Ad Practitioners or Recurrent that go deep into narrow categories and happily turn a profit without high name recognition.

Advertisers and ad-buying vendors have been venting their spleen over Meta platform glitches this year. Facebook is testing new targeting and measurement methodologies in the background that are causing campaign reports to go haywire or the platform to glitch.

But Facebook isn’t fussed by advertisers and tech vendors ripping their hair out when campaign budgets get spent at 2 a.m., for example, when most people are sleeping – or whatever the issue du jour happens to be. A restaurant will tolerate a great deal of turmoil in the kitchen as long as customers (users in Facebook’s case) are happy with the food.

But Facebook and Instagram users are starting to pick up on some … weirdness, shall we say, and they’re piecing together that something is wrong in the kitchen. That is not acceptable to Meta.

The company is mounting an education and outreach campaign to inform users about how privacy initiatives affect the in-app user experience.

“This is a lot of change all at once – but know that a lot of things about Instagram are going to remain the same,” Instagram chief Adam Mosseri explained in a post yesterday acknowledging to users that the app is experimenting with new products (namely the shift to video and recommended content from people you don’t follow … aka becoming more like TikTok).

Speaking of Facebook, the platform is also trying to do better by creators.

The plan is to pay video creators 20% of the ad revenue their content generates if a video is longer than 60 seconds and includes licensed music. The remaining 80% will be a (still unconfirmed) split between Facebook and the music rights holder.

The main value prop seems to be for the video content creators, as opposed to the music rights holders, though – despite them being the ones cut in on cash for the first time. For one thing, they get 20% of the ad revenue, and Facebook may be likelier to sell ads against content carrying certain songs.

It’s also (yet another) clear move in response to TikTok. On TikTok, music is a big part of what makes certain videos go viral. Some viral trends aren’t even about the videos – they’re about the song.

Why CMO turnover is high as the role becomes more “fractional.” [Marketing Brew]

Even tech giants like Amazon and Meta can’t escape the slowdown. [Bloomberg]

M&A prevails even as investors cool on the commoditized middle. [Digiday]