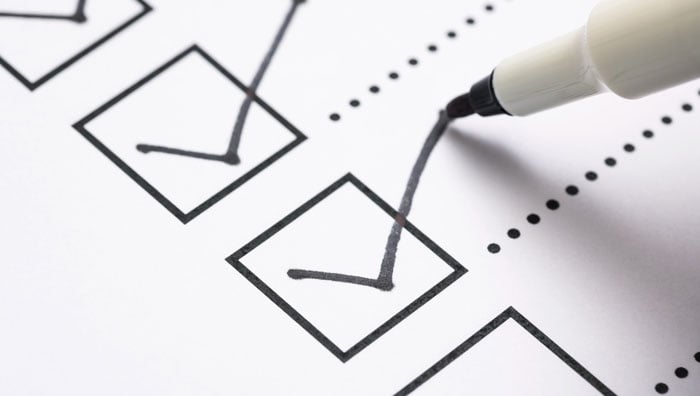 After a disappointing debut in June, Google released an updated version of its sellers.json file Thursday afternoon.

Sellers.json is a mechanism developed by the IAB Tech Lab that buyers can use to verify which exchanges and SSPs are authorized to sell a publisher’s inventory.

“This has been an ongoing effort that we’ve been working on since we first launched our sellers.json file,” Per Bjorke, Google’s senior product manager in charge of traffic quality, told AdExchanger.

Sellers. … still working on it

Complaints about Google’s first stab at sellers.json centered on the fact that the file included only a fraction of its publisher base. And of the publishers that were included, many were missing domain names and/or had their business name listed as confidential.

This was done for privacy reasons, Bjorke said. Google needs permission from publishers before listing their information on a public sellers.json file – information that Google also has to verify. And Google works with more than 2 million publishers, many of which are long-tail pubs or one-man-band bloggers. Reaching out to all of them took – and continues to take – a lot of time, Bjorke said.

Google built a user interface to make it easier for publishers to pass along their domain name and business name and to consent to their information being shared. But it can be difficult to get in touch with smaller publishers. For example, many don’t regularly check their email and might not even know about the UI.

“The long tail will take a long time, and we may never get everyone,” said Bjorke, who noted that Google plans to keep on plugging away on its file over the long term.

“I think it’s great that Google is continuing to push ahead to meet the requirement of the sellers.json spec – it’s a massive effort for them due to the size of their network, primarily AdSense, but even beyond that,” Bannister said.

You … don’t complete me

Even so, Google’s sellers.json file still has gaps. A lot of publishers are listed as confidential or don’t have a business domain.

But looking at the absolute number of publishers doesn’t tell the full story, Bjorke said.

Most if not all intermediaries, large publishers and Google-certified channel partners listed on the file are not confidential, and these entities represent “well north” of 90% of the revenue flowing through Google’s system, he said.

“If you look at the number of publishers and not the revenue, it doesn’t look good, so it’s easy to spin a negative perspective, but with something like this, the important thing is to look at its purpose,” Bjorke said. “And the purpose of sellers.json is to bring transparency into intermediaries. We’ve had the vast majority of intermediaries covered from Day One.”

By the same token, sellers.json is just one tool to help with transparency in the advertising ecosystem. It’s not a silver bullet and it shouldn’t be used on its own.

Bjorke stressed that Google considers its sellers.json to be a beta release and that buyers should be cautious of making buying decisions based solely on whether a publisher is listed as confidential or without a business domain.

Neither is necessarily a sign of fraud or that a publisher is doing anything wrong, Bjorke said, and buyers that make it a rule not to buy from any publishers listed as confidential are probably missing an opportunity to bid on some valid inventory.

“Which is why we recommend that buyers use sellers.json as one of many inputs when they’re looking at the potential for invalid traffic and other risk factors,” he said. “It’s not black and white.”