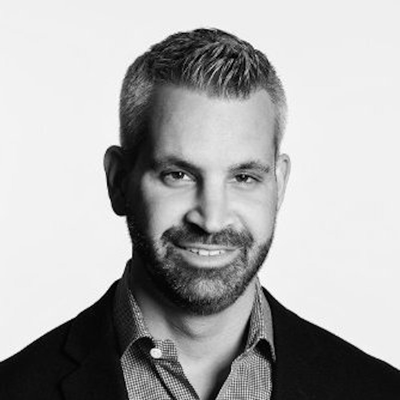 Xandr did not respond to AdExchanger’s request for comment.

There’d been rumblings within the advertising community about Xandr not living up to expectations. AT&T’s ad unit missed internal revenue projections and was off-pace to meet goals it set for later this year, multiple sources told AdExchanger.

The weak spot in the Xandr business has been revenues derived from the targeting and measurement capabilities it touted. Meanwhile, AT&T’s pre-existing linear TV business is in line with forecasts, and benefits from larger profit margins to boot.

That Xandr’s revenue was flat in a growing market baffled its employees, some of whom chalked it up to the integration work around the ad tech companies AppNexus and Clypd. However, these revenue problems may have signaled a deeper problem with Xandr’s product or strategy.

Buyers occasionally complained about a confusing go-to-market strategy and misalignment between Xandr and WarnerMedia.

Because of its underperformance, Xandr could be folded into WarnerMedia. The companies said they would hold a joint upfront presentation in May.

Reuters claimed Lesser interviewed for the top job at WarnerMedia and was told he was unlikely to get it. AT&T has been looking for someone to oversee WarnerMedia since its former head, veteran AT&T executive John Stankey, was promoted to COO. According to The Information, a recruiter hired by AT&T had approached former Hulu CEO Randy Freer and Hulu founding CEO Jason Kilar for the position.

Lesser, a major honcho in the ad agency world, was hired by AT&T in 2017 after having served as North America CEO of WPP’s media buying unit, GroupM. His stated vision was to have Xandr become a marketplace where inventory from across different networks would be sold, and came in with the full support of CEO Randall Stephenson.

Not everyone agreed with AT&T’s decision to dive into data-driven advertising. When activist investor Elliot Management sent AT&T a letter critiquing its strategy, it said AT&T needed to focus on its core business, and that it had done too much acquisition, including AppNexus and WarnerMedia.