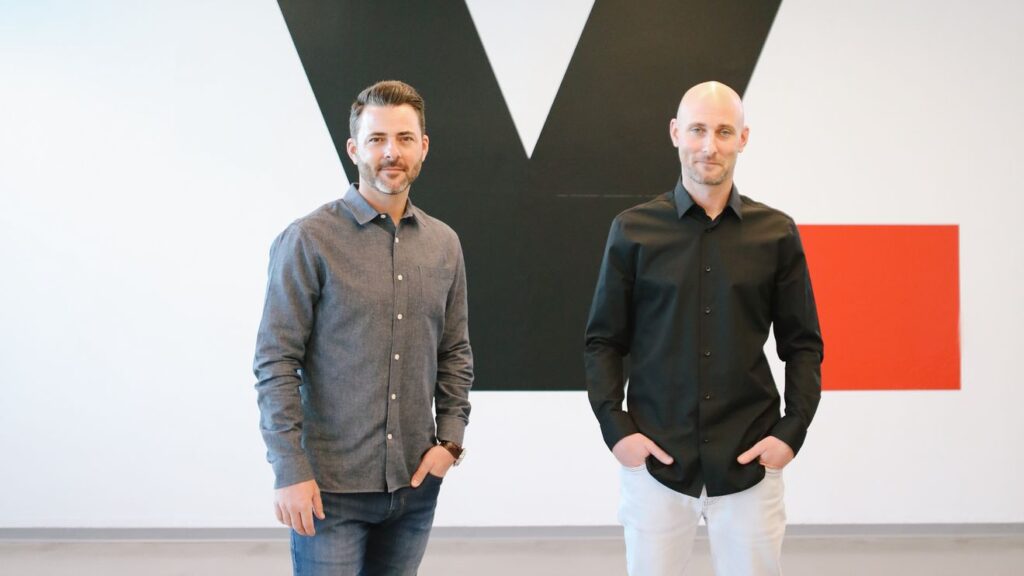 Viant’s stock rose 90%, from $25 to $47 per share, after its debut on the NASDAQ stock exchange Wednesday.

Investors on Viant’s roadshow “clearly understood Viant’s people-based approach, and how it’s built for cookie and device identifiers going away,” said CEO and co-founder Tim Vanderhook to AdExchanger. At the time, the stock was up to $44 per share.

The buoyant results put Viant in the company of other soaring ad tech stocks, including Magnite, PubMatic, The Trade Desk, Criteo and Kubient, all of which have risen substantially over the last year, despite the coronavirus pandemic.

Amidst the pandemic, Viant turned a profit in 2020. Revenue for the first nine months of 2020 was $108.9 million, only $4 million less than its 2019 number pre-pandemic, according to its S-1 filed in Janaury. The ad tech company has yet to report its Q4 earnings.

The road to IPO had many detours: Tim and Chris Vanderhook founded the company two decades ago, selling  it to Time Inc., which then acquired and integrated the mobile DSP Adelphic. The brothers bought the company back from Meredith (which had acquired Time Inc.) in 2019.

Viant’s Adelphic DSP has long taken a people-based approach to targeting and measurement, leaning less on cookies than its peers, the Vanderhooks said. Its choice is only being validated now as there’s greater recognition from both the investment community and marketers about the need for non-cookie based identifiers, the brothers say.

Instead of DSPs matching with data companies, Viant’s tech supplies the “third leg of the stool,” said Tim Vanderhook: a household-based identifier that lets marketers identify customers and measure the return on their programmatic ad investment.

A household-based identifier can sound like fingerprinting (which Apple and Google don’t care for). But co-founder and COO Chris Vanderhook said that it’s not. Viant complies with Apple’s App Tracking Transparency (ATT) framework, for instance. “We will abide by whatever Apple does. We’re not going to create a cat-and-mouse game,” Chris Vanderhook said.

Besides understanding the cookie problem, investors are also coming around to the ad tech category overall again. Rocket Fuel’s disastrous showing on the public markets made investors skittish about ad tech for years – until The Trade Desk came around. “The Trade Desk broke the glass ceiling for many in ad tech,” Tim Vanderhook said.

The ad tech market isn’t frothy right now, Chris Vanderhook said. “All the companies that are public today, there is a massive need for them. The early version of ad tech companies that went public, they weren’t. I don’t think there is a bubble at all.”

Viant considers itself a peer of the Trade Desk, though it works with smaller marketers. “They are in the Fortune 25 companies, and have eaten their way up there,” said Chris Vanderhook. “We are in the next-size client down, but think Nissan, Activision, Toyota. And they have the same problems.”

Viant counts 258 active customers in 2020. Viant uses a SaaS-like model for its DSP, and each customer contributes  an average revenue of $404,000. That figure that doesn’t reflect the media spend of each customer.

With the IPO expected to raise $150 million in cash (before popping 90% on opening day), Viant will be flush with investment. A portion of the funds raised by the IPO will go into sales and marketing, Chris Vanderhook said. “Our win rate in customers has been increasing in customer bakeoffs [of different DSPs]. We just need to put more feet on the street.”

Besides sales and marketing, could the IPO finance further acquisitions?

Maybe. “It is possible that we do some M&A as well,” Chris Vanderhook said.

Meanwhile, all 300 employees at Viant gathered Tuesday for a virtual celebration. They are all shareholders, the Vanderhooks said.