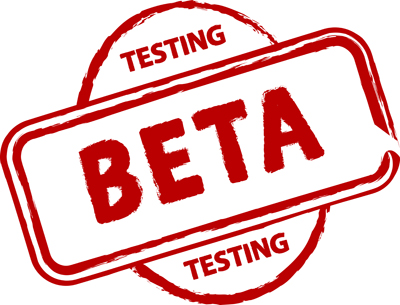 Unified ID 2.0 is about to begin beta testing.

Starting next week, advertisers will be able to start transacting on impressions using Unified ID 2.0 identifiers and officially incorporate them into the bid stream.

Michelle Hulst, COO of The Trade Desk, shared that update during a virtual event on Thursday hosted by LUMA Partners about the state of digital media.

Unified ID 2.0, originally spearheaded by The Trade Desk, aims to replace the third-party cookie with an alternative identifier tied to hashed and encrypted email addresses.

Buzz about UID 2.0 accelerated greatly last week after Google’s announcement that it won’t support identifiers that enable cross-site tracking. There’s been so much chatter that it’s easy to forget the initiative is still very early in the testing phase.

And Google’s POV aside, there’s growing momentum behind the effort.

“I don’t think anything’s materially changed from Google’s position before,” said Hulst, who noted that the main takeaway from Google’s blog post should be that it reinforces the fact that third-party cookies really are going away (really, really).

The Trade Desk has been doing proof-of-concept testing on Unified ID 2.0 with publishers and other partners since autumn 2020.

In January, the Partnership for Addressable Responsible Media began reviewing the UID 2.0 code, followed a few weeks later by the news that Prebid.org will serve as the ID’s independent operator.

The IAB Tech Lab will likely take on the role of UID 2.0’s administrator.

The Trade Desk recently shared that UID 2.0 already has 50 million users, despite still being in alpha.

As the effort enters beta, there will be a continued and ongoing focus on signing up more partners to support it.

“Look for more announcements, especially from publishers and advertisers, which should be coming soon,” Hulst said.