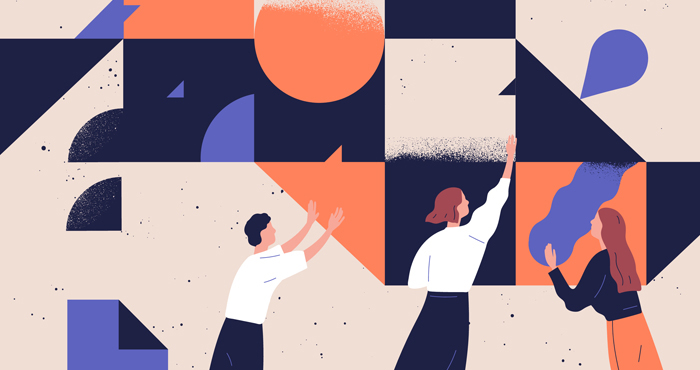 Independent industry organization Prebid.org will serve as operator of the initiative.

Unified ID 2.0 is a collective industry effort, originally spearheaded by The Trade Desk, to create an email-based alternative to third-party cookies.

According to Prebid’s charter, its purpose is to operate infrastructure on behalf of the industry in cases where trust and transparency is required and a for-profit entity just isn’t an appropriate choice. Unified ID 2.0 fits that bill to a tee, said Tom Kershaw, chairman of Prebid and CTO of Magnite, which was an early supporter of UID 2.0.

The plan is for Prebid to stand up the necessary infrastructure to support UID 2.0 by Q2 and to be live by the middle of the year.

Besides managing UID 2.0’s hardware and software infrastructure, Prebid will also handle the email encryption and decryption process, make sure the IDs are readable and generally guarantee that the IDs are functioning properly.

For example, Prebid will operate the physical machines that UID 2.0 will run on – Prebid has preexisting cloud accounts with Amazon – and Prebid’s GitHub repository will be home to the open source software that underpins the ID.

During the transition period, The Trade Desk will provide Prebid with the working code and framework for UID 2.0 and eventually relinquish oversight to Prebid.

The timing is tight, but the progress is real, Kershaw said.

Prebid’s involvement is also a signal that UID 2.0 is a truly open source initiative. If it were any other way, Prebid wouldn’t be involved, Kershaw said.

"If it became controllable by any one company, I can bluntly say that Prebid would disassociate itself,” he said.

Despite being UID 2.0’s operator, there are some things that Prebid won’t do, by design.

“We’re not administering it or providing policing functions,” Kershaw said. “What we’re doing is operating the machinery.”

It’s possible that there might eventually be a charge for using UID 2.0, if, for example, the initiative reaches massive scale and operating the machines gets pricier.

For now, though, the plan is to keep UID 2.0 free for publishers and advertisers to use. The cost of running the software will be absorbed by the fees that companies pay to be members of Prebid, which range from $5,000 a year for agencies and brands to $40,000 annually for power members.

Unified ID 2.0 isn’t the only ID housed within Prebid.

A few months ago, Prebid launched its own first-party cookie identifier SharedID, which is written by a single publisher and can’t be shared across sites. UID 2.0 is a natural extension of SharedID, Kershaw said.

“UID 2.0 is a logged-in value, which makes it persistent and gives it cross-site capabilities, but UID 2.0 only works if users share their email, ” Kershaw said. “SharedID is a solution that could work for the rest of the internet that isn’t captured with UID 2.0.”

Because getting consent at scale is a nontrivial task, and something that needs to get a lot more attention from the industry, Kershaw said.

“Before anyone can do anything with UID 2.0, we need logins, and it’s not like publishers have figured out how to do this yet,” he said.

With Prebid signed on as the operator of UID 2.0 and the Partnership for Responsible Addressable Media in the midst of reviewing the UID 2.0 code, the next steps include writing additional code, figuring out which other independent third-party organizations to bring on board to help with governance and continuing to sign up new partners.

Prebid’s involvement is “the move that a lot of people in the industry have been waiting for in order to really get behind this,” Kershaw said.