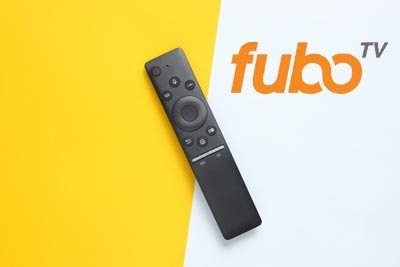 UID 2.0 is an open-source industry effort originally spearheaded by The Trade Desk that aims to create an alternative to third-party cookies using hashed or encrypted email addresses.

Fubo will work with The Trade Desk and other UID 2.0 partners to develop industry-wide standards and solutions to support CTV advertising. Eventually, a unified identifier could help Fubo enhance its addressable targeting offerings for its advertiser partners.

Diana Horowitz, Fubo’s SVP of ad sales, told AdExchanger during an interview in November that Fubo was in talks to join the initiative.

“We’re a big supporter of anything that spreads the word about the value of CTV while also elevating our offering,” Horowitz said at the time. “We partner as much as we can also across the industry.”

FuboTV, which is also a member of the IAB and a participant in FreeWheel’s Council for Premium Video, is only the most recent company to toss in with UID 2.0, and only the second publisher.

The Washington Post will enable transactions on its site using UID 2.0 and make it available to Zeus Performance publishers; OpenX will support passing UID 2.0 in the bid stream; Neustar will make it interoperable with its Fabrick ID; Mediavine has integrated UID 2.0 into its audience engagement framework; PubMatic will offer UID 2.0 as a default identifier; Magnite will use UID 2.0 to facilitate RTB transactions; Index Exchange will enrich bids across channels for publishers that use the ID; Nielsen will help The Trade Desk improve the measurement aspects of UID 2.0; Criteo is building the single-sign on UI for consent and privacy management; LiveRamp will embed UID 2.0 into infrastructure so that SSPs and DSPs can bid on it; and SpotX will use it to help media owners generate higher CPMs and get more control over their proprietary data.

The Trade Desk’s priority for the next few months is to continue signing up new partners and expanding UID 2.0’s potential scale.

Last month, The Trade Desk submitted the code for UID 2.0 to the Partnership for Responsible Media (PRAM) for review. PRAM is now in the process of gathering feedback on Unified ID 2.0 from developers and other industry stakeholders.