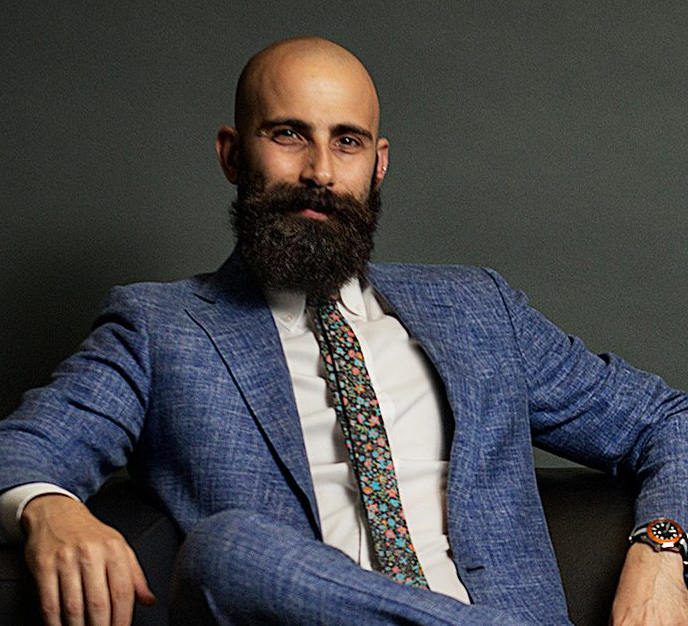 Roy Armale’s degree in behavioral and consumer psychology comes in handy for his job as global chief innovation officer at VMLY&R Commerce, which was formed in 2020 through the combination of WPP agencies VMLY&R and Geometry.

“Although I work in tech, I tackle it from a behavior-first point of view,” Armale says on this week’s episode of AdExchanger Talks.

Tackling tech with human behavior in mind means considering the audience you want to serve – and the dynamics that motivate their behavior – before taking any other step, whether that’s building a prototype or even thinking about marketing.

Technology that doesn’t meet or anticipate a human need is doomed to fail.

Take Uber, Armale says. Instantly hailing cabs through one’s phone was not a common habit before Uber took off. There was no expectation that a car service could almost instantly dispatch a vehicle to pick someone up without having to speak on the phone or exchange physical money.

Ride sharing succeeded, however, because it anticipated a human need and made life more convenient. But technology-enabled convenience can also alter human expectations, which can become difficult for businesses to meet.

Who isn’t annoyed when an Uber or Lyft leaves you waiting for more than five minutes for a car to arrive?

The more efficient technology becomes, the more irritated people get when it doesn’t work quickly and perfectly. The same is true for human communication. Because people have their phone at hand at any given moment, they are expected to respond in the moment.

“The more efficient we’re getting, the more expectation of that efficiency is becoming ingrained into society as well,” Armale says. “We need to start … understanding that expectations shouldn’t be growing proportionally to access to technology, because what’s happening is that we end up serving the technology instead of the technology serving us.”

Also in this episode: The evolution of work, the role of artificial intelligence in creativity, embracing automation and the argument in favor of social commerce.