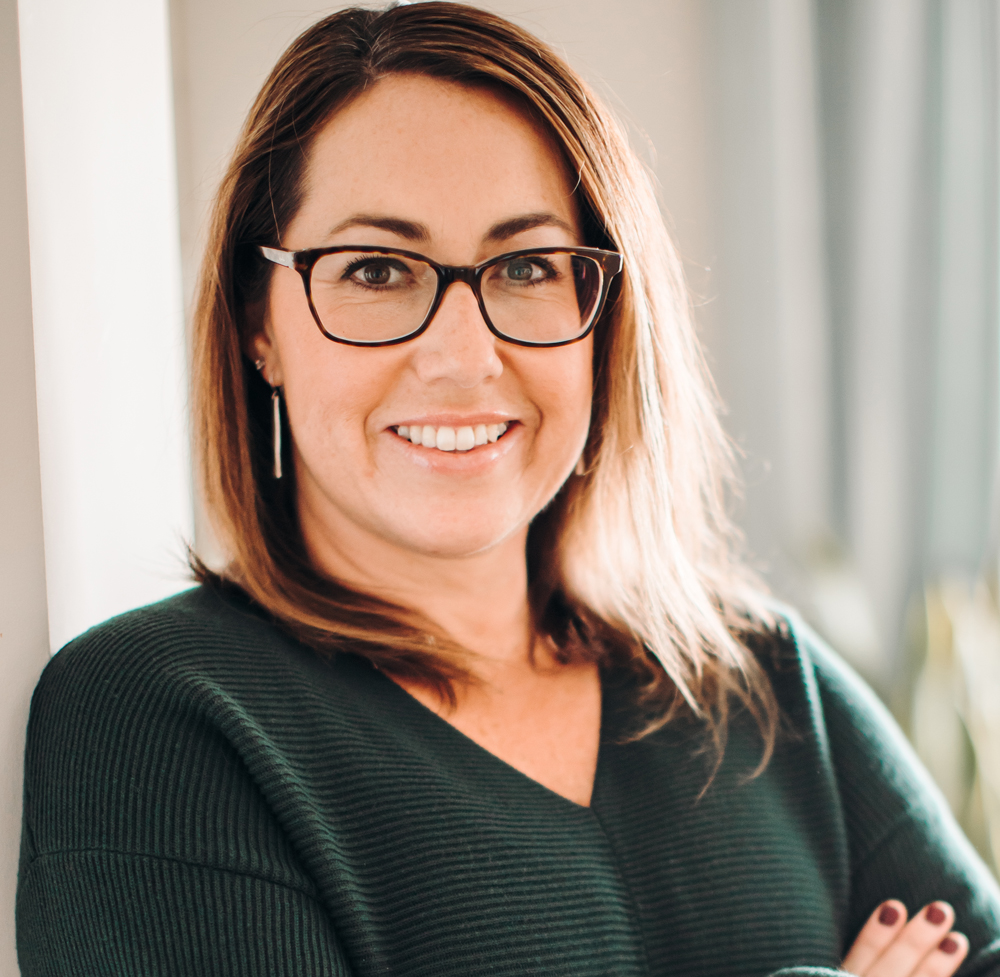 Collecting first-party data has never been easy for consumer packaged goods companies. Retailers are usually the ones with the direct shopper relationship.

“CPGs are always operating with one arm behind our back from a data standpoint,” says Heather Conneran, director of brand experience platforms at General Mills, on this week’s episode of AdExchanger Talks.

But that’s starting to change.

During the pandemic, for example, ecommerce became “a much bigger, more important piece of our business,” Conneran says, which in turn helped speed up the push for digital transformation.

And although the world has largely reopened, people are still buying a lot of their groceries online – a behavior that is helping General Mills gather more purchase-based data, “the holy grail” from a CPG standpoint, Conneran says.

To support its data-collection vision and make its core platforms more data-driven and personalized, General Mills launched a new mar tech stack last year. Conneran has been leading the ongoing implementation, which is already producing results.

For example, General Mills used its new stack to digitize its Box Tops for Education program, which has become a rich first-party data source. Rather than people literally cutting the tops off of physical boxes and mailing them to General Mills to redeem them for cash to support school programs, they can use the General Mills Box Tops app to scan their store receipt and instantly send money to a school.

And, in the process, General Mills gets direct proof of purchase.

“Where we used to be really beholden to partners,” Conneran says, “whether it be retail partners or third-party partners, and paying for that data – we have a lot of that ourselves now.”

Also in this episode: Why General Mills embraced MTA (but hasn’t abandoned MMM), marketing during a looming recession (“It’s on our minds,” Conneran says) and how retail media networks could do better (a little more transparency, please).