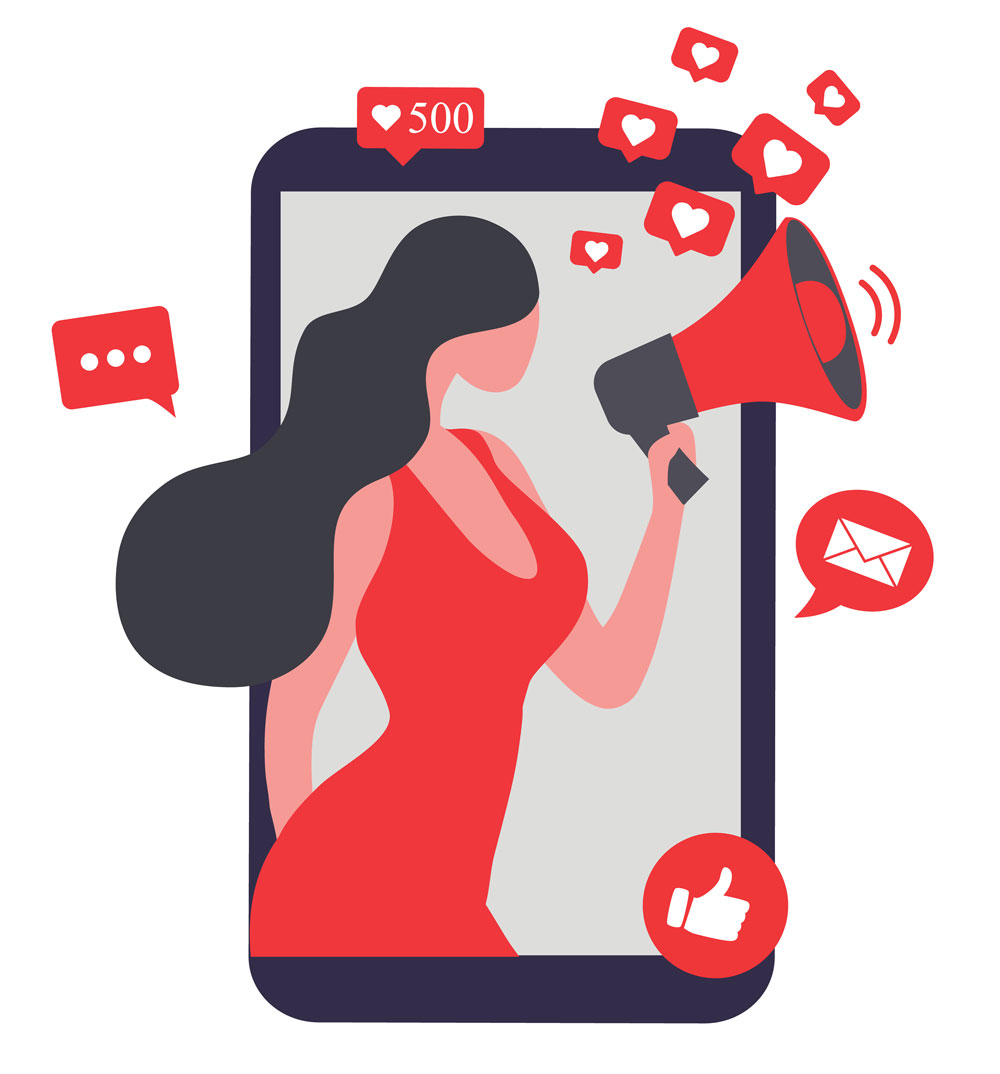 If the rise of TikTok is any indication, we’re firmly entrenched in the influencer era.

But influencers need tools to help them create content and monetize if they want to become mini (or not-so-mini in some cases) media moguls.

Fireside, an interactive Web3 streaming platform founded in 2020, positions itself as a provider of technology that empowers influencers, celebrities and even brands to establish their own media empires independent of existing networks. Fireside’s platform allows creators to distribute content across a range of media channels, including social media, CTV and podcasts, and monetize it how they see fit. Fireside’s creator networks reach a total audience of about 2 billion.

“There’s talent out there today that has greater audience reach than traditional broadcasters,” said Fireside Founder and CEO Falon Fatemi. “And, with the right technology platform, analytics and ownership model – where creators and brands own their audience relationship, their audience data and all their IP instead of renting it on social – we can turn these creators and brands into the studio networks and streaming platforms of the future.”

Because influencers are looking to foster even deeper direct connections with their most loyal fans, Fireside offers audience participation tools, such as emoji reactions and interactive virtual event stages, as well as real-time engagement analytics that creators can use to inform what content they create and how to monetize it more effectively, Fatemi said.

As part of the deal, Fireside added Slash Management’s roster of influencers to its own platform, including beauty vlogger and model Nikita Dragun, whose YouTube channel has 9 million subscribers, and Bailey Sarian, whose mix of true crime content and makeup tutorials has drawn 6.4 million YouTube subscribers. (To put those numbers in perspective, the highest-ranked shows on cable average about 3 to 4 million total viewers.)

In anticipation of a recession, some brands are redirecting their ad spend toward influencer-led campaigns and away from paid media on platforms like Google Search and Facebook. These brands claim influencer marketing is more stable in terms of pricing and less susceptible to signal loss problems than digital advertising, and that influencer campaigns are starting to generate the same ROI that paid media saw during the COVID-19 pandemic.

For example, wine brand Yes Way Rosé told Marketing Brew it pulled back paid media spending with retailers and upped its spending on influencer marketing by roughly 15% year over year.

Influencers are also starting to dominate in the podcasting sphere, leading to a proliferation of podcast networks, including Ramble and Kast Media, that specialize in helping influencers launch and monetize podcasts to capitalize on their existing followings in a tried-and-true way.

Slash Studios and Fireside are taking inspiration from the podcast network model and expanding on it by adding cross-platform, multimedia content creation and monetization support. Fireside is also adding its own Web3 twist on the equation – for example, fans can buy memberships in their favorite content creator’s fandom, and they’ll receive an NFT as proof of membership. Creators can also turn moments from their shows into NFTs.

According to Fatemi, Fireside distinguishes itself from the giants by promising more monetization potential and transparency than a single black-box social platform can. But Fireside is compatible – not competitive – with social media, she said.

They can also separate out the audio feed and repurpose it as podcast content on audio-based platforms, including Spotify, Apple Podcasts, iHeartRadio and Stitcher.

Fireside content can be viewed in browser on Fireside’s website or via its mobile app, as well.

The ad experience depends on which platform the content appears on. For example, on CTV, ads will be served by the AVOD platform in question, Fatemi said. On the audio front, creators can insert up to 10 ad slots per podcast, she said.

Fireside collects a revenue share from all ads served on its creators’ content, although the size of the rev share varies depending on whether the creator or Fireside facilitated the ad placement, Fatemi said.

In addition to relying on the usual methods of ad placements and sponsorships to reach Fireside’s audience, brands themselves can also use the Fireside platform to create their own influencer networks and branded content, Fatemi said.

“There are opportunities for brands to build a far deeper relationship with an audience, collaborate with them through Fireside’s participatory capabilities and ultimately drive more commerce,” Fatemi said.

Fireside has already been in contact with some brand partners interested in launching their own networks and will be rolling those out soon, Fatemi said.