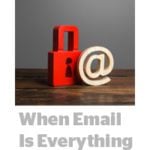 Here’s today’s AdExchanger.com news round-up… Want it by email? Sign up here. The Check Is In The Email Online events are a fraction as valuable as real-world equivalents, but publishers are hosting them more and more as a way to build up authenticated email databases. “That is now the starting point of conversations with publishers,” Tessa END_OF_DOCUMENT_TOKEN_TO_BE_REPLACED 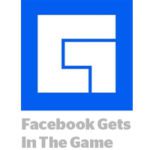 Here’s today’s AdExchanger.com news round-up… Want it by email? Sign up here. Game On Facebook launched its new gaming app Monday, speeding up the planned June release. The app will compete with Microsoft’s Mixer, Amazon’s Twitch and Google’s YouTube. Facebook Gaming, as it’s called, gets a cut from viewer-to-player transactions, but will eventually also include advertising. END_OF_DOCUMENT_TOKEN_TO_BE_REPLACED