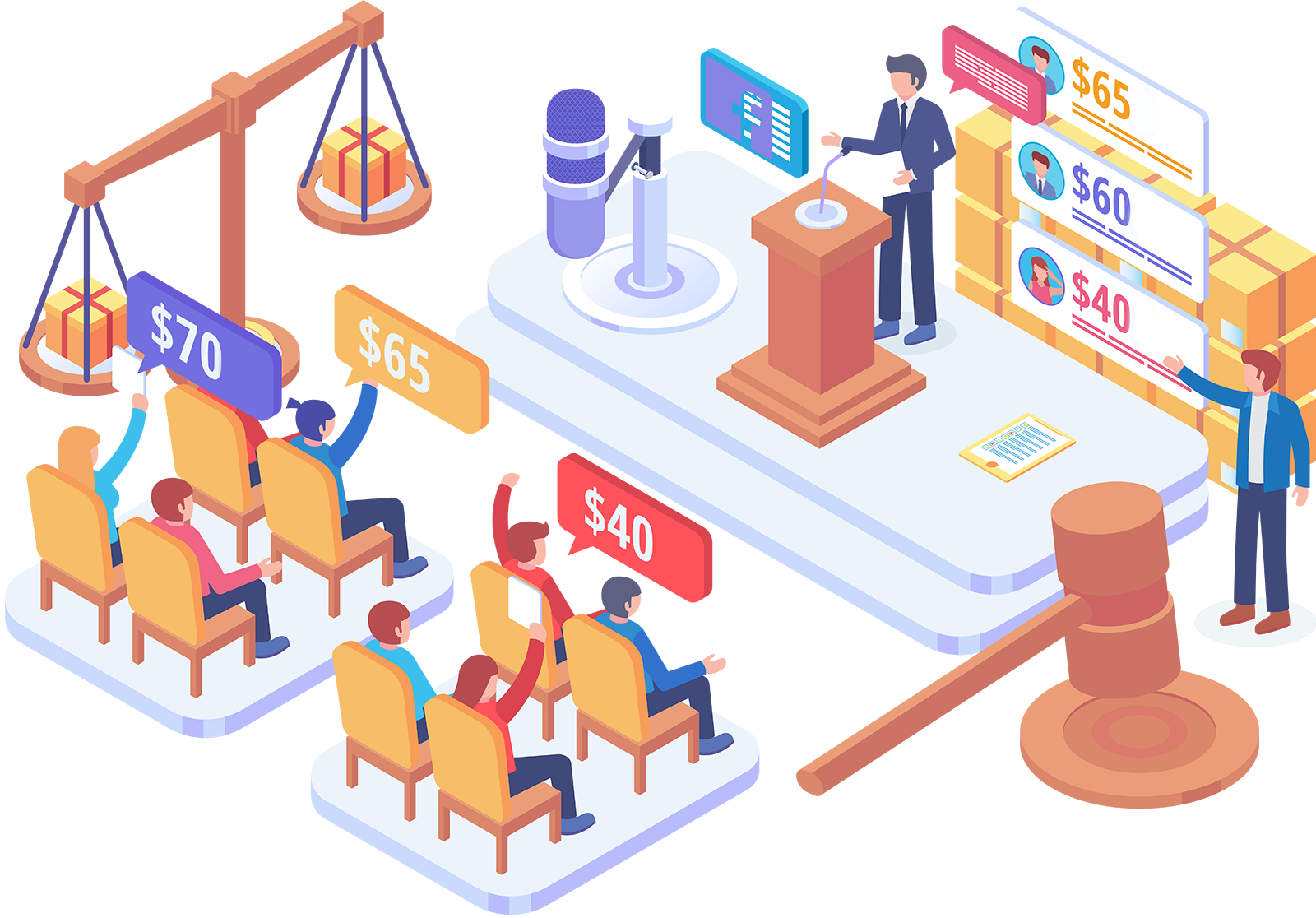 Starting in Q2 2021, bidding will be the only way to buy ads in iOS apps through Facebook’s Audience Network. At that point, waterfall-based buying will no longer be supported.

Facebook says the goal had always been to become a bidding-only demand source ever since in-app bidding first launched in Audience Network in 2017.

But Facebook is accelerating these plans in preparation for Apple’s impending IDFA changes, which are being delayed until early 2021. The move to bidding-only in Audience Network and the rollout of Apple’s changes are both slated for the first half of next year.

In Facebook’s estimation, waterfall management, already an onerous process, will get a lot more complicated on iOS 14 as ad network performance based on historical CPMs will no longer necessarily indicate future success.

Moving to a unified auction model should help publishers make sure they’re getting the best price for their impressions as networks scramble to adjust to an environment of device ID sparsity.

But it’s unclear exactly how Facebook will value ads targeted to unknown users ­– or determine whether someone is a high-value user or not – if there’s no device ID.

Amit Bhojwani, head of partnerships for Audience Network, points out that a device ID is only one variable of many that are used to assign value to an impression.

“We continue to work on short- and long-term opportunities with our publishers and partners to alleviate the impact of the likely loss of IDFA,” he said, noting that Facebook will provide updates on this “as they become actionable.”

Putting aside IDFA-related uncertainty, in-app bidding helps publishers earn higher average revenue per daily user. In June, Facebook said that the number of publishers monetizing through a unified auction increased sevenfold over the previous year, and that more than half now reap the majority of their Audience Network revenue through programmatic bidding.

But what impact will there be on pricing in unified auctions if there’s no way to accurately identify a specific device? Presumably, CPMs will go down regardless of the buying method, at least in the short to mid term.

Bhojwani said that Facebook anticipates some variance in pricing, but that “publishers are better equipped to understand and action on this variance when leveraging in-app bidding, as opposed to waterfall setups.”

The decision to move to full-on bidding doesn’t change Facebook’s stance on gathering the IDFA for iOS 14 devices via third-party apps through Audience Network. Before Apple gifted developers with its deadline extension, Facebook had said it would stop requesting the IDFA from apps in Audience Network and even left the door open to a potential shutdown of Audience Network if IDFA loss caused CPMs to fall too low.

Facebook later recanted following Apple’s reprieve, but it could change its mind depending on what Apple does next year.

“As communicated in our previous update in September,” Bhojwani said, “we will continue to await the final policy details from Apple.”

But what about Android? Most industry pundits agree that at some point in the near future Google will make changes to how its proprietary device ID is used.

For the moment, Audience Network will continue to support both waterfall-based buying and bidding for Android apps, although it recommends that publishers migrate to bidding anyway, because that’s where the CPMs are sweeter.

Eventually, Facebook expects to move all of its demand, including Android, over to a bidding model.

“We have always championed the benefits of bidding over waterfall for publishers, and this is true for our publishers with iOS or Android inventory – we believe it is the best way for them to optimize their yield and benefit from operational efficiency gains,” Bhojwani said. “At this stage, we do not have confirmed specific dates for becoming bidding-only on Android, however, our intent is to become a bidding-only network by the end of 2021.”

Audience Network expects that 50% of revenue will already be transacted through bidding before the end of this year.