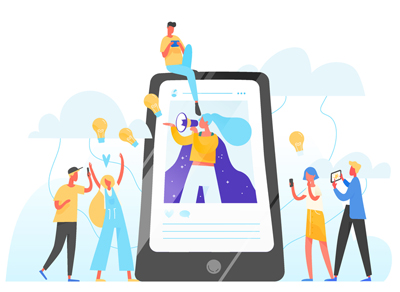 In light of Apple’s decision to delay enforcement of its opt-in feature in iOS 14, Facebook will keep on collecting the IDFA – for now at least.

Facebook had planned to stop gathering the IDFA for iOS 14 devices across its own apps and via third-party apps through the Audience Network.

But “given Apple’s delayed implementation of the user permission requirement, we will continue collecting IDFA on iOS 14 in an attempt to reduce unnecessary disruption to our customers’ businesses,” Facebook said in an update to blog posts it published in late August outlining plans for iOS 14 before Apple issued its reprieve.

“We, along with the rest of the business community, continue to await final policy details from Apple,” Facebook wrote.

The move is welcome news for app developers, mainly in the gaming category, that rely heavily on Audience Network.

Facebook had warned that Apple’s updates could “render Audience Network so ineffective on iOS 14 that it may not make sense to offer it” there.

Audience Network looked to be not long for this world. But even at the time, Facebook hinted that it was reserving the right to change its mind, and to wait and see what effect the loss of IDFA would have on publisher monetization and measurement before making a final decision.

Now that Facebook has more time to weigh Apple’s policies and dig through the documentation – and, who knows, Apple might share more detail between now and “early next year,” which is the new, somewhat amorphous deadline for its IDFA privacy changes – it’s possible that Facebook won’t feel the need to stop collecting IDFA in the long term.

For the moment, though, it’s all about the status quo. Facebook will continue to collect the IDFA, Audience Network will keep chugging along and it’s business as usual.

Although that doesn’t mean companies should stop preparing. Facebook, the developer community at large and mobile ad partners are still busily readying themselves for early next year.