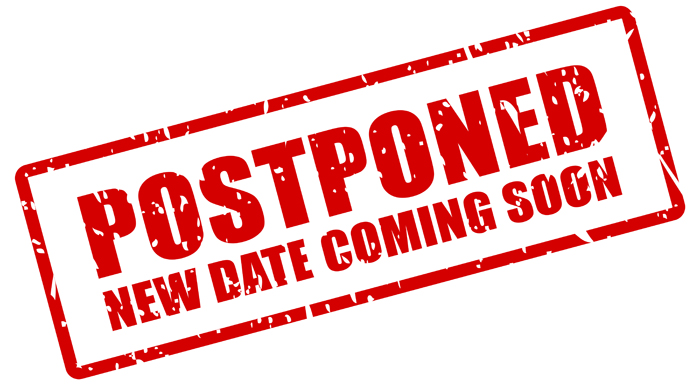 The rumors are true: Apple is going to postpone the enforcement of its planned IDFA restrictions in iOS 14 until sometime early next year.

That sound you just heard? It’s the collective exhale of relief coming from mobile developers and measurement vendors who had been scrambling to adjust to the changes.

In a statement provided to TechCrunch, Apple said: “We want to give developers the time they need to make the necessary changes, and, as a result, the requirement to use this tracking permission will go into effect early next year.”

No detail on exactly what constitutes “early next year,” but it’s interesting to see Apple bowing to external pressures and acknowledging that companies are struggling.

“Most advertisers agree that the IDFA is the hydrocarbon of the advertising industry, but we needed more than three months to completely transition our infrastructure to ‘green energy,’” said Eric Seufert, editor of Mobile Dev Memo and a mobile consultant. “I’m grateful that Apple came to the conclusion that more time to comply with new privacy regulations would be better for everyone – Apple, developers and consumers alike.”

Apple first announced at its Worldwide Developers Conference in June that with the release of iOS 14, developers and publishers must get permission from users before using the IDFA, Apple’s proprietary mobile ad ID, for ad tracking or measurement.

IOS 14 is slated to come out in mid-September, which at the time gave developers only three months to make major structural adjustments to how they acquire users and monetize.

It’s important to note that the only part of iOS 14 that’s being delayed relates to the IDFA opt-in and the AppTrackingTransparency framework. The rest of Apple’s new mobile OS will release as scheduled sometime this month.

Although developers are undoubtedly relieved to get a little breathing room, much of the IDFA-related Sturm und Drang that’s been rocking the mobile ad industry since June could have been avoided with more due diligence and better communication from Apple.

“Apple’s partners felt they were left to struggle through interpreting the changes and new privacy policies on their own, with no guidance from Apple,” said Matt Barash, SVP of strategy and business development at AdColony. “It created an industry-wide sentiment of hesitation and uncertainty for the future, leading up to the September release.”

Before making its formal announcement, Apple gave select advertisers a heads-up on the deadline delay.

One gaming industry exec told AdExchanger that Apple spoke with several large European developers this week about its plan to postpone the IDFA opt-in requirement. Many of the biggest game developers are based in the EU.