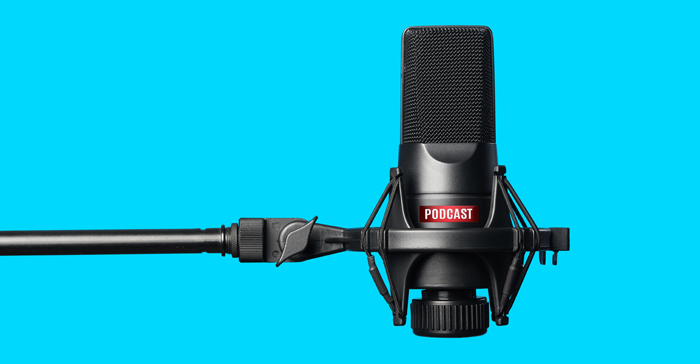 And the beat goes on.

Triton Digital’s offering is complementary to and evidence of iHeart’s big and continuing bet on podcasting.

Triton aggregates supply across digital audio publishers, broadcast radio station streams and podcasts, and has the ability to operate both private and open marketplaces.

According to Bob Pittman, chairman and CEO of iHeartMedia, bringing Triton’s tech and services on board gives iHeart an end-to-end solution that combines audio advertising tech and data.

“This acquisition further strengthens our position as the No. 1 audio company in America,” Pittman said in a release.

And iHeartMedia does have massive reach, with 250 million monthly listeners across 850 live broadcast stations in more than 160 markets across the United States. The iHeartRadio digital service is available across more than 250 platforms and 2,000 devices.

But there are others vying for their slice of the audio and podcasting pie. IHeart’s acquisition of Triton is just the latest example of rapid consolidation in the audio space.

In November, Spotify, which already owned free podcast creation platform Anchor, bought podcast ad tech company Megaphone (once known as Panoply) for a reported $235 million, followed in December by Amazon’s acquisition of Wondery at a reported value of more than $300 million.

There’s also been a run on the audio content acquisition front.

IHeartMedia’s acquisition of Triton Digital is unlikely to be the last consolidation we’ll see in the podcasting space, especially as time spent with streaming audio has grown during the pandemic.

According to Comscore, US households that stream audio increased their listening by nearly an hour a day, up 32%, between June of last year and December 2019.

Advertisers are responding to the growth and spending more – albeit from a lower base. Ad spending in podcasts specifically is set to hit $1 billion this year, according to eMarketer. That’s still just .4% of total media spend, but the only way to go is up.