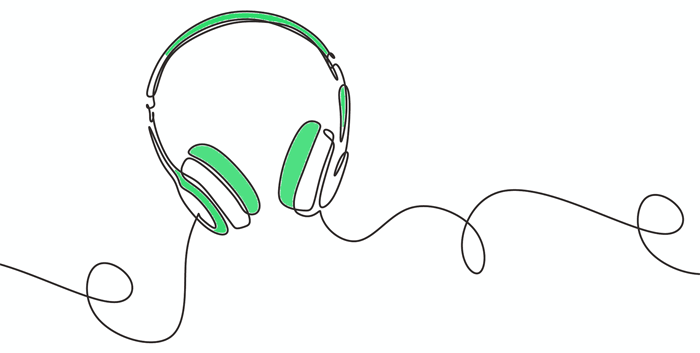 Spotify is acquiring podcast monetization and publishing platform Megaphone from its parent company, Graham Holdings, in a deal reportedly worth $235 million.

The acquisition, announced Tuesday, underscores the streaming audio platform’s ongoing big bet on programmatic and is only the latest in a series of moves Spotify has made to support its growing podcast platform.

According to Spotify, it’s been able to nearly sell out of podcast inventory since launching streaming ad insertion (SAI).

Spotify intends to scale SAI using Megaphone, which works with more than 20,000 publishers, including Slate, Vox Media, Condé Nast, iHeartRadio, ESPN, How Stuff Works and Spotify. The duo was working together before the acquisition, with Spotify tapping into Megaphone to help monetize some of its original programming.

A Spotify/Megaphone mashup is “chocolate and peanut butter,” said Eric Schmitt, a research director and analyst at Gartner.

“Spotify is doubling down on audio streaming at an opportune time,” Schmitt said. “It launched its streaming ad insertion service earlier this year, [and] Megaphone offers a ready-made platform to scale the deployment of these capabilities, as well as an assortment of valuable publisher relationships and hosting agreements.”

But what does Spotify get, exactly?

Despite the burgeoning opportunity – podcasts are on tap to reach $1 billion in ad spend by 2022, according to the IAB – spending on podcasts represents just 0.4% of total media ad spend.

Megaphone has a suite of tools and technology to distribute, monetize and measure podcasts.

The company started life as Panoply, a podcast network and tech company originally created by The Slate Group. In 2018, Panoply announced that it would stop producing podcast content and focus exclusively on building podcast technology, including its podcast ad server Megaphone.

Last year, Panoply rebranded to Megaphone and launched Megaphone Targeted Marketplace, which aggregates unsold ad inventory to enable audience-based buying across the more than 5,500 shows in the network. Advertisers can buy against more than 60,000 Nielsen segments and target based on demographics, behavior data and geo.

By combining Spotify and Megaphone, advertisers will be able to reach audiences listening to Spotify’s original and exclusive podcasts, while also scaling reach through Megaphone’s marketplace.

This is the first time that Spotify’s SAI tech will be made available to third-party publishers outside of its own platform.

“That means that podcast publishers will be able to offer more valuable podcast audiences to advertisers based on confirmed ad impressions, i.e., that their ad was actually heard,” Richman noted.

Although TV and video streaming is soaring, thanks to social distancing, people are spending a lot of that time in ad-free environments, such as Netflix, Amazon Prime and Disney Plus, which together account for around half of overall streaming minutes, said Gartner’s Schmitt.

“A lot of the audiences for these services are hard to reach,” Schmitt said. “[But] Spotify appears to be building a scaled, targeted platform for doing just that, and can make a good case for reaching the more elusive Netflix and Amazon audiences.”

Although Spotify doesn’t break out ad revenue from podcast listening vs. music listening, CFO Paul Vogel noted during the company’s Q3 earnings call in October that its number of podcast advertisers roughly doubled in the quarter compared with Q2 and that advertiser retention is high.

Twenty-two percent of Spotify’s total MAUs engaged with podcasts during the third quarter, and podcast ad revenue was up almost 100% year-over-year.

Megaphone’s parent company, Graham Holdings, which is selling the subsidiary to Spotify, told investors during its most recent earnings call in late October that Megaphone’s revenues “increased significantly” during the first nine months of 2020 as a result of rapid growth in advertising and platform sales.

After snapping up podcast production network Gimlet Media and podcast creation, distribution and sponsorship platform Anchor in February 2019, Spotify followed up in March with its purchase of podcast media network Parcast. In February of this year, Spotify acquired sports podcast network The Ringer.

Spotify also acquired the exclusive rights to carry the Joe Rogan podcast this year – the largest show in the market based on listenership – and signed an exclusive licensing deal with WarnerMedia’s DC Comics.

In July, Omnicom said that it will invest $20 million upfront into podcasts on Spotify throughout the second half of this year. That deal gives the holding company access to exclusive and original content on Spotify’s platform globally plus the opportunity to develop branded podcasts for clients.