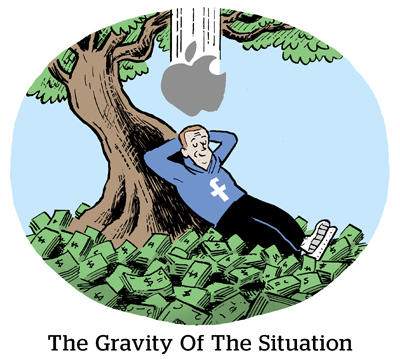 It’s been hard to rely on Meta’s measurement since Apple released its AppTrackingTransparency framework last year. In September, pre-name-change Facebook alerted advertisers that Apple’s privacy changes were causing Facebook to undercount web conversions on iOS by around 15%. At the time, Graham Mudd, Facebook’s VP of product marketing, acknowledged that the inability to target as END_OF_DOCUMENT_TOKEN_TO_BE_REPLACED 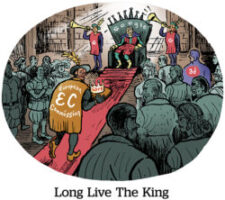 Who Tracks The Trackers?; The Digital Adpocalypse That Never Was

Keeping Track Third-party trackers were hosed by GDPR, right?  Perhaps not.  A University of Oxford study found that third-party trackers in Google Play and Apple iOS apps remain relatively unchanged. “The same handful of third-party tracking companies have similar prevalence and prominence,” according to the Internet Policy Review journal. The number of apps with zero END_OF_DOCUMENT_TOKEN_TO_BE_REPLACED 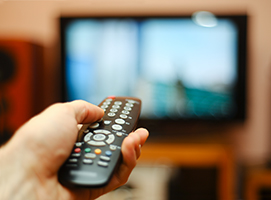 Here’s today’s AdExchanger.com news round-up… Want it by email? Sign up here. Big Game Amazon CEO Andy Jessy (Jeff who?) issued a bold statement at the GeekWire Summit in Seattle this week. “In the case of games, we have a belief that that could end up being the largest category in entertainment over a long period END_OF_DOCUMENT_TOKEN_TO_BE_REPLACED 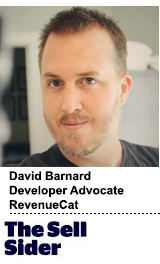 “The Sell Sider” is a column written from the perspective of the sell side of the digital media community. App creator-turned-developer advocate David Barnard’s career trajectory is one typical of Apple’s App Store, but also exceptional to the App Store. A recording engineer with no software expertise, Barnard built a profitable stable of mobile apps, END_OF_DOCUMENT_TOKEN_TO_BE_REPLACED