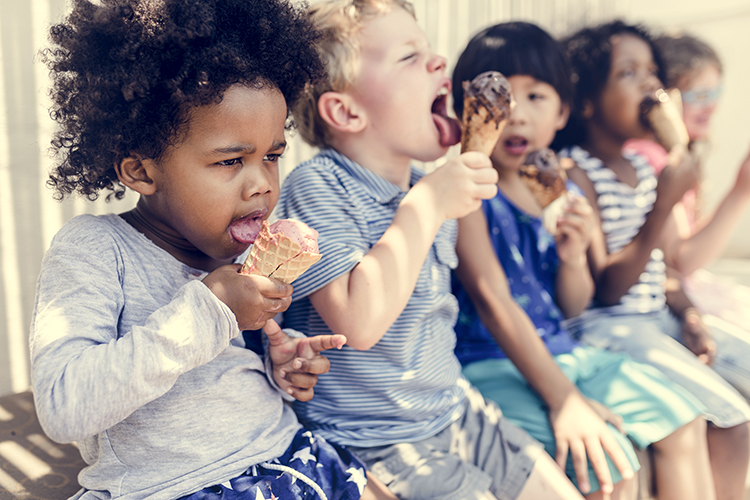 Freestar is largely a services company that performs tasks such as setting up header bidding and optimizing yield for about 400 desktop and mobile web publishers.

But the fast-growing company wanted to expand to serve more mobile app publishers.

After a meeting at this year’s CES, Freestar started using Chocolate’s app mediation platform for a dozen of its publishers who also had apps. Their CPMs doubled and sometimes even tripled.

Meanwhile, Chocolate (also known as Vdopia) wanted to focus on its SSP, not its app mediation business, which operated under a different, SaaS-style business model, Freestar President Kurt Donnell said.

As part of the sale, Freestar will also bring over a handful of Chocolate’s engineers.

The acquisition was about tech and talent, Donnell said. Freestar doesn’t expect to bring over existing customers using the Chocolate app mediation platform. Pre-sale, many existing customers transitioned off the mediation platform, and they skew more long-tail than Freestar’s typical customer. The also signed on with a different pricing model that’s more SaaS-based and self-serve vs. Freestar’s managed service model.

App mediation was especially interesting to a tech-minded services firm such as Freestar because the tech enables the mobile app world’s version of header bidding, called unified bidding.

Freestar’s business took off partially because it helped publishers increase revenue by switching from the waterfall ad setup to header bidding. Because these complex setups are hard for publishers to manage themselves, they hired ad management firms including Freestar.

Freestar anticipates the app world will undergo a similar transition over the next 12 to 18 months, Donnell said, and app mediation will replace the waterfall-style setup that requires app publishers to call one ad network at a time rather than fielding bids from everyone at once.

Chocolate’s app mediation platform also solves a separate issue. Unlike the desktop world, in the app world some demand partners refuse to submit bids – they only want to offer a price for something that they’re guaranteed to win.

Chocolate’s app mediation tech solves this issue by marrying a waterfall with real-time bidders. It dynamically updates the price estimate for each waterfall demand partner. The price estimate gets dynamically adjusted using performance data, simulating unified bidding and allowing for a more precise way of figuring out who will pay the highest price for a given ad.

Freestar wants to bring on 50 to 100 new mobile app customers over the next year, and already has a number of potential customers lined up, Donnell said. They’re typically content or utility apps that have tried installing multiple advertising SDKs themselves and would prefer to have a partner manage it.

Freestar put Chocolate’s tech inside an SDK it had already built for its mobile app publishers. With the single SDK installed, Freestar’s team can do all the testing and optimization on its end, adding and removing demand partners, swapping in different ad formats and more to increase their overall revenue.

While the pandemic didn’t prompt the acquisition, Donnell surmised that Freestar’s ability to offload ad management will appeal to mobile apps during an uncertain time where many publishers want to be mindful of costs. “Fee-based managed service looks good in a pandemic time,” he said.