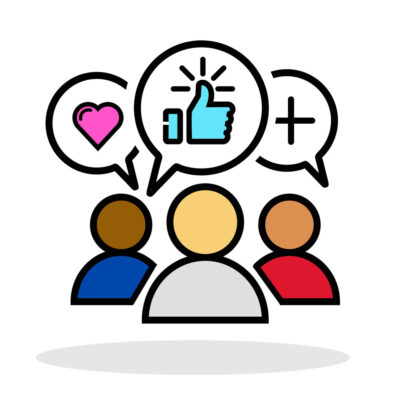 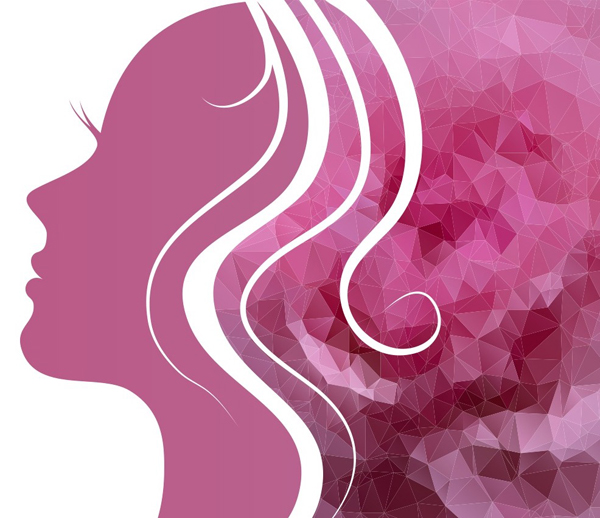 Thanks to its smart TVs, LG Electronics controls a channel that can bring the granularity of digital advertising into the world of connected TV.

But LG is a consumer electronics manufacturer, not an advertising company, and in recent years it has learned how to accommodate a new business practice.

Its first foray into ad monetization began around 2011, when it embedded YuMe’s smart-TV SDK to deliver banner and pre-roll ads in the LG smart-TV navigation screen and its own applications.

But LG has since gone beyond display ads on menu screens.

In 2016, it partnered with OTT services provider Xumo to launch a streaming service, Channel Plus, which is baked into LG smart TVs.

Channel Plus has an interface like a channel guide, but showcases digital content instead of cable TV shows – which let LG go beyond banners.

“Serving pre-, mid- and post-roll video ads into [TV streams] serves a purpose,” said Matt Durgin, LG Electronics USA’s director of content innovation. “It brings those experiences right into the TV stream by giving consumers content they want and then monetizes it with advertising.”

LG and Xumo use device-level insights to improve the viewing experience.

“Data is integral and necessary to run the system for a basic mechanics perspective,” said Xumo CEO Colin Petrie-Norris. “You need data so the consumer can find the content they’re looking for. It’s part of consent-based advertising, where there’s a value exchange, and maybe you get access to free or additional content [for viewing an ad].”

Accessing IP-level information is also important for content licensing, or even mandatory in certain cases, when a content partner relies on the geographical coordinates of a device to ensure compliance in video delivery, Durgin added.

For instance, a sports broadcaster might use that information to block certain geos or households from viewing a Yankees game because of league licensing requirements.

Also, device-level insights from LG let Xumo surface the best content recommendations and activate frequency capping – because unlike the digital world, there are no cookies in OTT.

Despite LG’s growing involvement in advertising and data, however, it has decided against fielding its own ad sales force – letting YuMe sell the display inventory and Xumo sell the inventory available through Channel Plus – because its specialty is hardware, not ad monetization.

LG is worried that pivoting into ad sales could undermine its culture.

“The only real reason to do it yourself is because you want a bigger percentage of the monetization, but for us, it makes more sense to have efficiency and stability we’re getting through our partners right now,” Durgin said.

But what about selling data?

With its smart TVs, LG has direct insight into consumption habits, which is gold to advertisers, data marketers and TV networks looking to recoup viewers lost to cord cutting.

But LG says it’s not engaging in this line of business.

“As a TV manufacturer, the stage we’re in as a company is to continue to increase value to consumers as opposed to increasing means of monetization with [audience] matching,” Durgin said.

“We know that space exists and there’s value there, but we’re in no rush. The most important thing I can do for LG is to continue driving more value to consumers.”

And data activation in and of itself remains a hot-button area for OTT providers – look no further than Vizio’s litigation around claims it harvested consumer information without gaining an explicit opt-in.

“We were trying to find the right balance so consumers didn’t feel like using this television was going to have a negative impact on their privacy expectations,” Durgin said. “We hired a legal firm (in 2013) who specializes in consumer privacy, they rewrote our privacy agreements to [include in each of our] devices in [plain] English.”

For example, a user could disable the ads data collection mechanism, as well as turn off their microphone on their remote control, despite the mic’s inability to render without being first prompted, Durgin said.

The intent, he said, “was to give [consumers] an extra layer of control.”