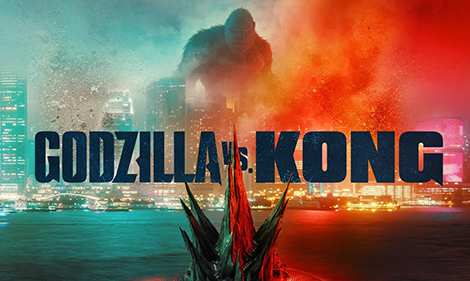 WarnerMedia’s HBO Max and HBO gained nearly 3 million subscribers in the first quarter of 2021, and the company is bullish about launching an ad-supported version of the streaming service in June.

Still, HBO Max subscriber growth continues to outpace original estimates since its launch nearly a year ago, and AT&T CEO John Stankey expressed confidence in the platform despite a crowded field of streaming services.

WarnerMedia announced in December that it would release its entire slate of theatrical films simultaneously on HBO Max in the midst of the COVID-19 pandemic.

The same-day release of movies in theaters and on HBO Max has been a success, Stankey said, saying that it has provided theaters with a steady flow of content during a challenging time while also serving as a catalyst for subscriber growth on HBO Max.

“The success of ‘Godzilla vs. Kong’ at both the box office and on HBO Max bears this out,” Stankey said.

The company will likely go back to a more traditional distribution plan starting next year, however.

Stankey did not provide much details on HBO Max’s AVOD service in terms of cost, other than to say pricing would be “attractive” and that WarnerMedia expects the international launch of HBO Max in June to reach 60 additional markets by the end of the year.

“We believe the AVOD product actually pairs well with some of our prepaid offers and how we might position it,” he said. “We think that opens up marketing channel and awareness channel, and ultimately an opportunity to drive penetration in other places where … customers are a bit more price-sensitive.”

He added that an ad-supported version of HBO Max gives consumers more choices and will lead to more subscribers.

“And there is no question if you get a lower price point you’re going to push it down lower in the demos that will ultimately subscribe to it,” he said. “And I think that’s more important as people are making … decisions of multiple services in a household.”

AT&T beat earnings estimates on Wednesday, and WarnerMedia’s revenues rose nearly 10% to $8.5 billion in Q1, which made up for the slump caused by a drop in advertising and theater closures during the pandemic.