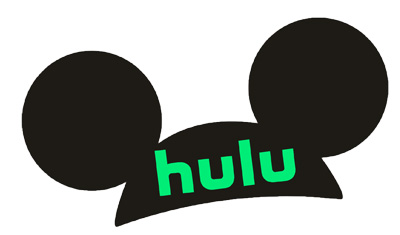 The House of the Mouse has one ad tech team now.

Disney has merged all of its ad tech talent and products, including what came along with the Hulu acquisition, into a single, centralized team led by Jeremy Helfand, previously Hulu’s VP and head of advertising platforms.

Tuesday was Helfand’s first day at the helm of the new Advertising Platforms team. He'll report to Aaron LeBerge, EVP and CTO of direct-to-consumer and international technology at Disney.

Although Helfand is still ironing out the nuts and bolts of the new team structure, including helping Hulu and Disney people move reporting lines – and there’s been reports of some tension as Disney and Hulu integrate – the goal is for Helfand’s group to partner closely with Ferro’s org.

Specifically, the Advertising Platforms team will focus on making it easier for advertisers to transact across all of Disney’s properties. On the docket, for example, is a product called Disney Hulu XP, which will allow advertisers to place ads across Hulu and Disney’s TV network. Disney Hulu XP is on track to be released on Oct. 1.

The new team will also focus on bolstering Disney’s programmatic buying and selling capabilities, continuing Hulu’s work on its private marketplace and rolling out measurement and attribution across media buys, both of which will factor into Hulu’s Newfront pitch scheduled to take place on Monday, June 22.

Programmatic and automation will be key components of the roadmap going forward. "We want to make it easier for our advertisers to transact in an automated way and will be extending innovation into this area," a company spokesperson told AdExchanger.

One of the biggest topics of the year is “flexibility,” Ferro told AdExchanger in early June. Rather than wiggling out of their TV commitments, advertisers are really interested in having the option to move their money where the eyeballs are. (Ahem, streaming.)

In that vein, Helfand and Ferro’s teams will collaborate to determine if and how to roll out Hulu’s interactive ad formats, such as pause ads and binge ads, to other properties in the Disney universe.

There are no planned layoffs related to the merging together of DTCI and Hulu’s ad tech and product operations at this time.