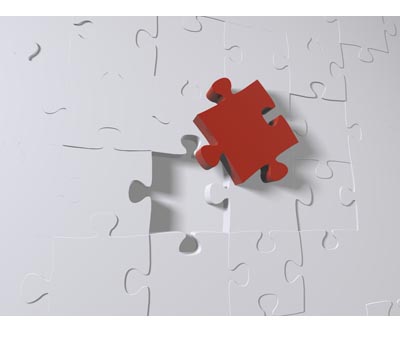 Terms of the deal were not made public. However, in a conversation with AdExchanger, Freestar CEO Kurt Donnell disclosed that the deal was fully funded from Freestar’s balance sheet.

Freestar will be adding all 15 of Triple13’s employees to its talent pool. Triple13 founder Matthew Whaley will join Freestar as VP of product innovation.

The deal was the result of a successful partnership that began earlier this year. When Freestar clients added Triple13’s Google AMP and Prebid server technology, along with its price flooring algorithm, publishers saw immediate benefits.

The flooring algorithm boosted publisher revenue in the mid to high single digits, with some publishers seeing double-digit improvements with the product, according to Donnell.

Although it may seem like an inopportune time to acquire an AMP monetization company, given Google’s move in June to roll back its prioritization of AMP links in search results and concerns about the benefits of AMP in general, Donnell is confident that Triple13’s underlying technology provides wide-ranging benefits for publishers.

“Speed is always going to be important. Anything you can push server-to-server is beneficial,” Donnell said. Triple13’s underlying tech could be applied across platforms beyond AMP, including desktop, mobile, web and in-app video.

“I had the same concern that AMP traffic might dip, and we just have not seen that really be the case,” Donnell said.

The acquisition of Triple13 continues Freestar’s acquisition spree. To build its client base and add to its technology offerings, Freestar acquired Canadian header bidding company Sortable in September of this year and added Chocolate’s app mediation platform to its product mix in June 2020. The deals also gave Freestar a foothold with publishers who manage their own header bidding stack.

But the addition of a Canadian company in Sortable and a UK-based company in Triple13 accelerated its international expansion plans.

The Triple13 acquisition is Freestar’s first real foray into the European market, Donnell said. Triple13 includes a publisher base and business development team that encompasses Europe.

“There’s a hub of digital media activity in Europe that springs out of the UK. So we’re excited to have feet on the ground there,” Donnell said.

Freestar’s team and business now span 23 or 24 states in the US and six or seven countries worldwide.

Over the next 90 days, Freestar plans to integrate the Triple13 team into its operations. Existing Triple13 products will continue to be supported while that integration plan unfolds.