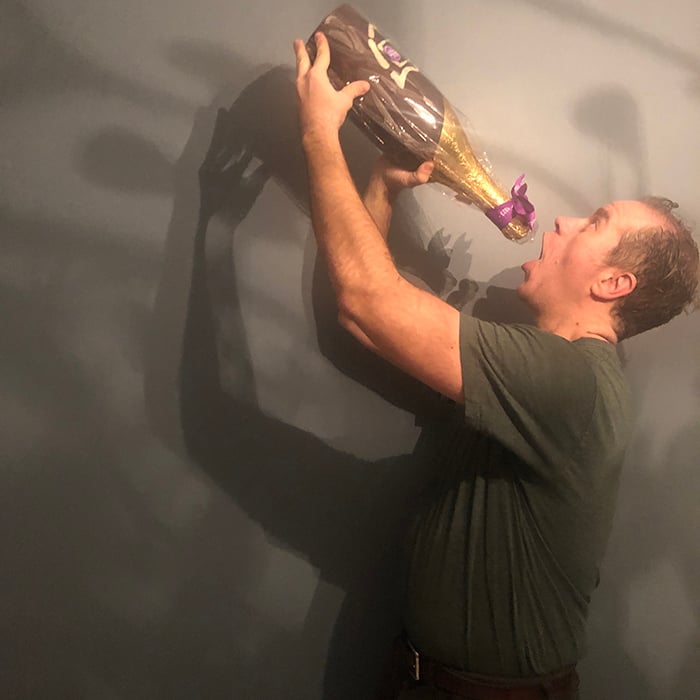 Industry Preview is a special, limited-run audio series, featuring interviews with key leaders in marketing, media and technology who share their predictions and key priorities for 2021. This podcast is sponsored by IBM Watson Advertising.

Ad tech veteran Ari Paparo’s Twitter account is a must-follow for thousands in ad tech. But the weight behind his words comes from his experience as an ad tech founder.

In January, as Paparo waited for the deal to close, he talked to AdExchanger about what other exits ad tech will see in 2021, from IPOs to SPACs – and he’s predicting an active market as it becomes attractive to enter the public markets.

“There is no doubt there are a bunch of companies will go public in 2021,” he said. “It took five years, but I think the public markets have finally forgotten about the money they lost on Rocket Fuel.”

To go public, companies will likely need $100 million in revenue, profitability of some kind, and growth, Paparo said.

As for the existential question facing ad tech – the loss of the third-party cookie?

Well, one way to solve that problem is to follow Beeswax’s lead and get scooped up by a TV advertising company.

As TV advertising adopts programmatic principles, will media companies face the same commoditization of their ads that digital publishers did?

Because of the challenge of producing quality content and retaining subscribers to streaming platforms, “there is not an infinite supply of quality video,” he added.

While in programmatic, data owners and publishers were separate entities, the same dynamic is unlikely to emerge in TV (in part because of the lack of third-party cookies in that environment). TV inventory has less data and is less fungible, Paparo said, offering a final prediction: “You may see that the data owners are the same as the media companies.”