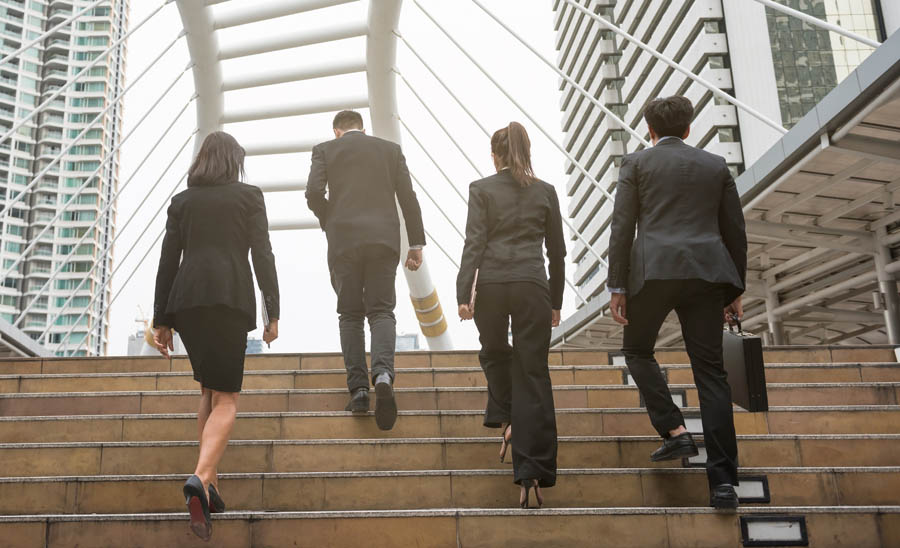 Several of its most longstanding and recognizable advertising and media executives left big blue for greener (or at least other) pastures this summer.

Just this week, Mark D’Arcy, Facebook’s chief creative officer and VP of global business marketing, said he’ll be stepping down after more than a decade with the company. His last day is September 7, and it’s unclear what his next move will be.

D’Arcy’s resignation follows those of Carolyn Everson and Fidji Simo, two of Facebook’s highest-ranking female executives, both of whom landed at Instacart; Everson as president and Simo as CEO.

Like D’Arcy, Everson, who most recently served as Facebook’s VP of global business, and Simo, who was in charge of Facebook’s main app, were each with the company for roughly a decade.

“The old guard seems to be on the way out,” said Debra Aho Williamson, a principal analyst at Insider Intelligence. “These are the people that helped establish Facebook in the mind of advertisers as an essential place to spend their ads dollars.”

And so, the question is, how should brands and agencies think about these high-profile exits at a time when Facebook is facing multiple antitrust investigations, ire from the White House and targeting headwinds linked to privacy regulations and Apple’s app platform changes?

“We haven’t seen a major shift in the service level from Facebook, but I do have some concerns about the implications of the shift,” said Karas, a former Facebook employee who spent four years at the company between 2013 and 2017 as a client solutions manager.

It’s not as if advertisers are going to stop spending on Facebook just because some of its top advertising brass decided to pull up stakes.

“And so Facebook has been trying to reimagine its ad products to work in this different privacy environment, which is a big challenge,” she said. “It’s not surprising that it could be time for new blood when a business is in turmoil and change comes.”

Commerce, for example, is becoming one of Facebook’s top priorities. The more people shop on its platforms, the more first-party data Facebook will have at its disposal – but this initiative isn’t an automatic slam dunk.

“It isn’t clear to me if they’re going to pull it off,” said Karas, who noted that his agency is starting to focus more on Google, TikTok, Snap and connected TV to help clients diversify their channel mix to be less reliant on Facebook ads.

It’s also possible that the recent executive departures signal a desire to work at a less controversial company.

“When I was at Facebook, the message and the feeling that Facebook was a force for positive change was invigorating,” Karas said. “When the Arab Spring happened, the leaders congratulated the entire company on what a force social media was for social justice.”

And then came the barrage of Benghazi, ISIS, Syria, “fake news,” the 2016 election, Cambridge Analytica, the Trump presidency, COVID-19 – a drumbeat of negativity.

“Honestly,” Karas said, “if I were a leader at Facebook, I would be exhausted.”

In addition to Everson, Simo and D’Arcy, other notable departures this year from Facebook and its family of apps include Rob Leathern, who left Facebook to join Google as VP of product, privacy and data protection; Facebook’s former senior director of gaming in EMEA, Damian Burns, who hopped over to Twitch as SVP for EMEA; and Mike Verdu, currently VP of game development at Netflix and formerly VP of AR and VR content at Facebook.

In March, Facebook CRO David Fischer, who had been with the company since 2010, announced his plan to leave by the end of the year.