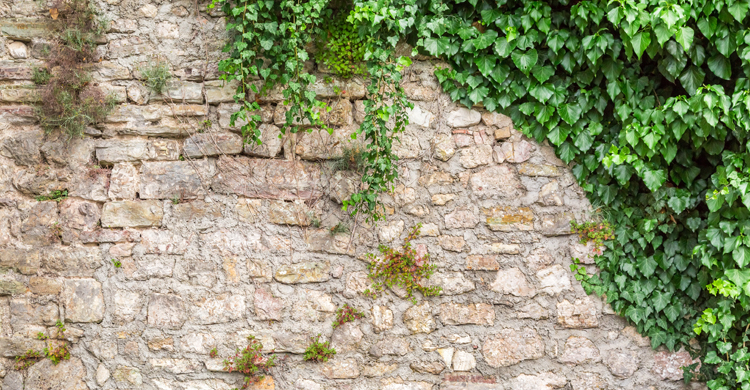 Big-name independent ad tech heavyweights are picking up sticks and heading to the walled gardens.

Former IAB Tech Lab CEO Dennis Buchheim, who announced his resignation late last week, is heading over to Facebook as VP of advertising ecosystem, AdExchanger has learned. He’ll be starting in early summer.

Buchheim’s job will primarily be as a liaison between Facebook’s sales, product and engineering teams to ensure that their work is being informed by the conversations happening in the broader advertising world and across all of the different ad trade organizations.

In his new role, Buchheim will “lead our efforts in advancing increasingly complex industry challenges while furthering our existing engagement,” Graham Mudd, Facebook’s VP of product marketing for ads, said in a statement.

The advertising ecosystem is being rocked by platform and regulatory changes with more on the way. Maybe the platforms – several of which are themselves triggering these tectonic shifts – feel, to some, like the safest place to be (along the lines of J.G. Ballard’s High-Rise, but hopefully without the eventual violent descent into chaos).

The ad platforms team at Apple works on search ads in the App Store, Apple News and the Stocks app.

Guess Apple does have advertising ambitions of its own after all. (Apple has abou 50 advertising-related job openings right now.)

[*Addendum: Just a few days after news of his hiring broke, Apple severed ties with Garcia Martinez following an employee revolt over passages from "Chaos Monkeys" that were called out for being demeaning to women, The Verge reports.]

And, in case you missed it, Neal Richter, one of the true indie ad tech OGs, joined Amazon in April as director of advertising science for Amazon’s DSP. Richter, who will continue on as chairperson of the IAB Tech Lab, came to Amazon after nearly two years as chief scientist at SpotX and executive-level technology roles at Rakuten and Rubicon Project (when it was still called Rubicon Project).

The new job entails overseeing a team of data scientists and engineers focused on RTB bidding algorithms and systems. As Amazon’s advertising business grows, it needs to help advertisers with upper-funnel marketing. Amazon’s logged-in identity and built-in measurement could offer a nice change of pace from third-party cookies, too.

Amazon has been on an ad tech hiring spree as of late.

Of course, the big ad platforms have long been known to trawl ad tech for talent. That’s nothing new.

It just seems as if there are a lot of canaries in the coal mine all of a sudden, and that the walled gardens are providing refuge for independent ad tech folks.