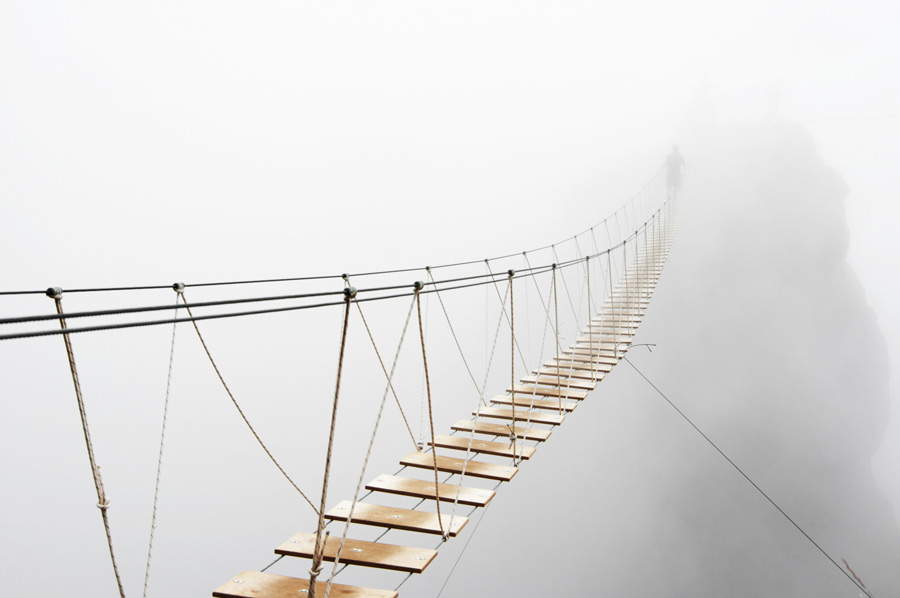 It’s time for some spring cleaning.

Publishers that pack their ad servers with hundreds of thousands of line items can go ahead and clear them out.

Google Ad Manager is building a connection to Prebid to better support header bidding. The solution is in closed beta.

Through this new bridge, publishers will be able to manage their header bidding relationships with the same user interface as Open Bidding, known as “yield groups.” They will also no longer need hundreds of thousands of jerry-rigged line items in their ad server to bring in header bidding demand.

“Integrating an SSP with Prebid might go from 40 hours to 20 hours of work – but Open Bidding is still 20 minutes,” said Patrick McCann, SVP of research at CafeMedia, one of the publishers in the closed beta.

Google is also sharing coveted “minimum bid to win” data through this new bridge. This information helps losing bidders better calibrate their bids for the future and has been a key reason why SSPs participate in Google Open Bidding.

Now, after a bid clears, Google will share the price of the winning bid with publishers in a Data Transfer file. Publishers, in turn, can share that information with their Prebid-integrated partners. In the past, Google claimed it was technically impossible to share the minimum bid to win price with outside partners.

Well, guess not, because Google just made it possible.

But this solution is not quite a two-way street, since Google isn’t sharing information directly with Prebid, although SSPs can now get information about pricing from their publisher partners. Publishers benefit, because they have more data to work with to understand performance across both header bidding and Google Ad Manager.

The changes apply to web display, where header bidding is concentrated, but not apps or video.

The law made me do it

In supporting header bidding, Google is making a concession to publishers who have long hated the way they had to hot-wire their ad server to make header bidding work.

Look no further than the fact that publishers had to create hundreds of thousands of line items to pass in the pricing information from their header bidding partners.

But why is Google suddenly making the process easier? It’s not out of the goodness of its heart.

Google is making these product changes because it legally has to. Last July, Google paid $268 million and agreed to make changes to its ads business in an agreement with the French Competition Authority.

To be fair, though, Google didn’t put up much of a fight in this case. Similar to how it worked with the UK’s Competition and Markets Authority to hammer out an agreement about the Chrome Privacy Sandbox, Google didn’t appeal the French.

(Google’s strategy in the U.S. is quite different, where it’s fighting tooth and nail against antitrust lawsuits levied against it by the Department of Justice and a coalition of state attorneys general.)

Google has already made one of the changes – more robust support for header bidding and custom pricing rules for sensitive ad categories – that it said it would make globally by Q1 of this year, related to the legal ruling in France.

Which is maybe Google’s way of saying these changes aren’t so bad for it after all – especially if its customers have wanted them all along.

In choosing Prebid’s open-source tech as its first header bidding connection point, Google is acknowledging what most in the industry already know: Prebid is the header bidding leader.

But this new connection is unlikely to give Prebid additional market share, McCann said. Open Bidding still has advantages, like handling billing, that continue to make it a strong partner.

However, these changes will make Prebid much easier to set up than other demand sources from outside the ad server, such as Amazon’s header bidding wrapper (known as Transparent Ad Marketplace, or TAM).

Google said it wouldn’t rule out building a connection to other sources in the future, like Amazon, depending on publisher demand and Amazon’s willingness to connect.

The connection to Prebid could also slightly boost yield for publishers and reduce discrepancies.

Until now, along with those hundreds of thousands of line items, a publisher had to set up price bands to tell the ad server that it received a bid for, say, between $1.10 and $1.20 CPM, or, on the higher end, a $30 to $40 CPM. Because publishers created larger price bands to save line items, there was always a chance that a $34 bid, rounded down to $30, would lose to a $32 bid in the ad server.

Since publishers will be able to pass in the exact price from Prebid, the chance of a lower bid winning goes away. Plus, discrepancies will be reduced, McCann said.

Down the line, more data and features could pass through this new technical bridge between Google and Prebid, he speculated.

“Communication was one-way,” McCann said. “This announcement may open the door to things being developed, because the two systems can talk to each other.”