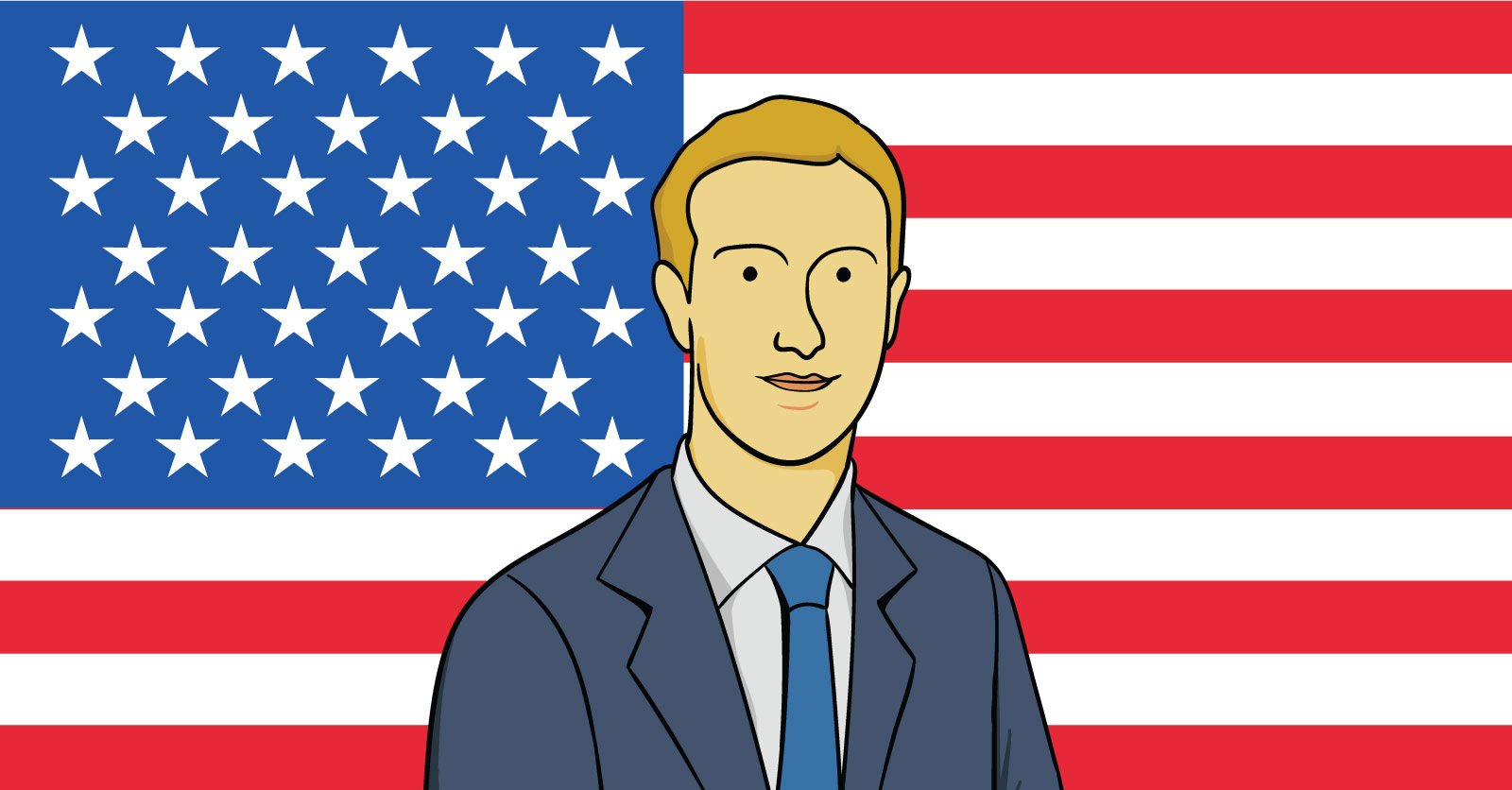 Facebook won’t ever solve its content moderation problems to the satisfaction of all. Not because it’s incapable of doing so, but because free speech is the hottest of hot buttons.

It’s an awkward dynamic that was on display at Facebook’s annual (virtual, of course) shareholders meeting on Wednesday.

During the Q&A portion of the meeting, one shareholder asked, “Why do you allow hate speech on your platform? Seems like you should outlaw this.” A few minutes later, another shareholder questioned why Facebook is acting as an arbiter of free speech. “I don’t think you need to be a watchdog – censorship is not your job.”

That’s the dilemma in a nutshell. “Why do you take down so much content in some cases … and why aren’t you taking down more?” said Mark Zuckerberg. “People across society do not agree on the right way to address this.”

Zuckerberg said Facebook takes a “principled” stand for free speech as the default position, with policies in place to take down content that could lead to imminent violence or physical harm.

“We’re certainly not perfect at it and we make operational mistakes in terms of how we enforce things,” Zuckerberg said. “It’s a constant evolution.”

But not, apparently, when it comes to political speech. Facebook is sticking to its guns on allowing politicians to include false information in advertising on the platform.

A stockholder proposal calling for an independent report on the implications of exempting political advertising and posts from fact-checking was rejected. (So were calls for the distribution of equal voting rights for all shareholders and the appointment of an independent board chair. Shareholders push similar resolutions every year with no luck.)

“We do not believe a private company like Facebook should be in the business of vetting what politicians say about each other or be the arbiter of truth when it comes to open democratic debate,” said Nick Clegg, Facebook’s head of global policy and communications, and a former deputy prime minister of the United Kingdom.

There are some limits. Politicians can’t disseminate hate speech or spread deliberate misinformation that leads to voter suppression.

“It’s not a free-for-all,” Clegg said. But, “in general, people should be able to hear what politicians say to make up their own minds.”

It’s a stance that rubs some shareholders the wrong way. What Facebook considers a standard others see as a double standard.

Facebook, for example, took swift action on coronavirus-related misinformation, because it’s an issue that Zuckerberg personally prioritized. But other content, including hate speech, remains on the platform, said Rashad Robinson, president of the nonprofit Color of Change. Robinson was presenting a resolution calling for the board to oversee a report focused on civil and human rights across Facebook.

“The mere presence of policies on the books does not itself lead to effective practices across an organization,” Robinson said.

(His resolution was rejected by the board.)