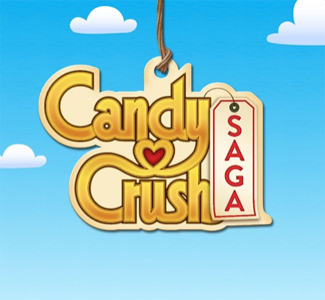 Gaming is growing like gangbusters in a socially distanced world, but it’s not immune to macroeconomic trends.

Even so, it’s still good to be in gaming. While King’s net advertising bookings decelerated, King experienced user growth throughout the quarter, and engagement is soaring.

The challenge, however, is monetizing that engagement, both via advertising and by converting unpaid players into paying ones. The latter has been a linchpin of King’s strategy over the past year.

To counter the pullback, King is planning to roll out more ads to more players and to broaden its advertiser base to partners in sectors that aren’t experiencing as pronounced a slowdown, said Humam Sakhnini, King’s president.

King is also hoping to entice advertiser interest with new ad offerings, including a sponsorship-focused ad product, and by releasing “new technology in our games that allows us to optimize our demand and get the highest CPMs for the ad demand we are showing,” Sakhnini said.

“The expectation,” he said, “is that the advertising business does deliver growth this year.”