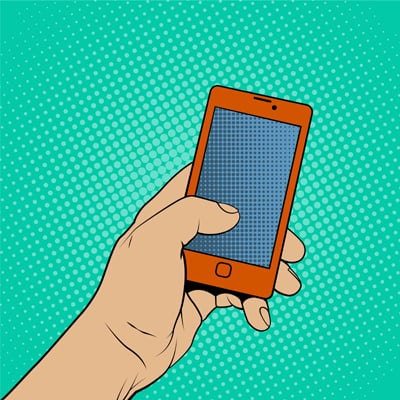 In May, Zynga, maker of FarmVille and Words With Friends, spent $250 million to acquire in-app monetization platform Chartboost.

But don’t call Zynga – which itself was acquired by Take-Two Interactive in January for $11 billion – a “content fortress,” says Scott Koenigsberg, Zynga’s chief product officer.

(Mobile strategist Eric Seufert coined the term “content fortress” to describe entities that own a large amount of first-party data and content, as well as the ad tech to monetize it.)

Bringing Chartboost into the fold is more about “creating a better decision engine” that serves third-party developers as much as Zynga itself, Koenigsberg said.

“We have an immense amount of information about how players play games,” he said. “Our DNA has always been about experimentation and using data to optimize the player experience.”

With Chartboost on board, Zynga is able to extend its focus to monetization and acquisition for itself and for marketers.

Welcome to the first-party

Zynga and Chartboost aren’t going through a typical integration process, however.

After its acquisition of Zynga earlier this year, Take-Two CEO Strauss Zelnick told GamesIndustry.biz he expects “$500 million in annual revenue synergies” over the next few years, excluding new game releases.

Chartboost has a bunch of different offerings as part of its stack, including a DSP, an exchange, an ad server and a mediation layer. Whereas a typical waterfall might have 100 line items, Chartboost can enable thousands, Izzo said.

Although Chartboost does offer in-app bidding, most of the publishers it works with still rely on a hybrid method that involves a waterfall setup.

But Zynga isn’t necessarily pushing for one method over the other, Koenigsberg said, despite the fact that most of the major ad networks are increasingly moving toward advanced bidding.

“We’re performance based,” he said. “If the advanced bidding line items perform better than waterfall line items, that’s what will get more traffic.”