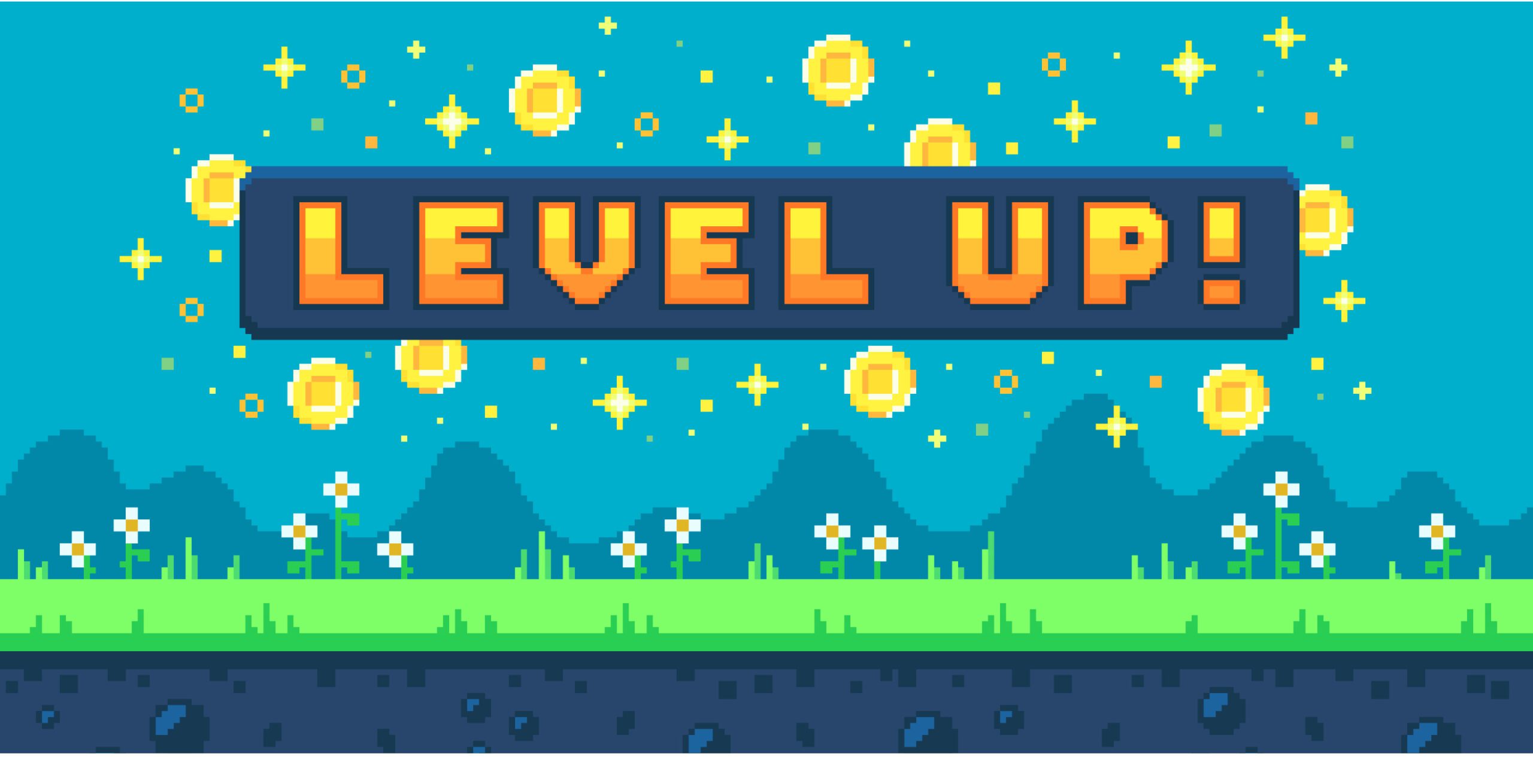 Investors are all about in-game advertising startups.

On Wednesday, Frameplay, a company that has an SDK for incorporating ads into video, console and mobile games, announced its $8 million Series A led by Hiro Capital, a VC fund focused on games and esports.

In February, Frameplay competitor Anzu, an in-game programmatic ad platform, raised its $9 million Series A with support from WPP and Sony. In October, in-game ad tech startup Admix closed its $25 million Series B.

Although gaming was already growing before the pandemic, last year’s lockdowns accelerated the trend – and brands have started to take notice. The majority (81%) of media buyers say they plan to increase their in-game advertising spend over the year to come, according to recent research from Admix.

Competition for those dollars is fierce, but Frameplay, which has run campaigns for Disney, Pizza Hut, Microsoft, Pepsi and Progressive, differentiates itself through its approach to technology, said company CEO Jonathon Troughton.

“Existing web technology has no place in games,” he said. “Games need their own standards and they need higher quality creative and experiences.”

Frameplay’s SDK communicates directly with the game engine – think Unity, Unreal or Proprietary Engines – so that developers can convert 3-D surfaces or different aspects of the in-game experience into biddable inventory, like a player’s jersey in a soccer game or a virtual billboard next to the road in a racing game.

In-game ads are targetable based on context, genre, rating (like if a game is mature or appropriate for all audiences), geolocation and device type.

Advertisers can make their buys through private marketplaces or direct deals. Frameplay, which generates roughly 4 billion impressions per month, has integrations with Magnite, Adelphic, Yahoo (formerly Verizon Media), InMobi and The Trade Desk – but it’s got its own ad server.

And that’s because, for now at least, open programmatic isn’t an option. Frameplay wants to be able to exert more control over the buying process while the nascent in-game ad market is still maturing, Troughton said.

The more pressing priority for Frameplay now is to grow its team to meet demand, which is where the bulk of the new funding will go.

“As we bring on some of the larger games, many have built their own game engines, which means we need to build an adaptive layer for our technology,” Troughton said. “And to do that, we need more people.”

Frameplay has 45 employees today, and it plans to add around 25 people in 2022 with a focus on engineering, operations, sales and marketing roles.

In addition to beefing up its headcount, Troughton said Frameplay will continue working on new creative and viewability standards for in-game advertising. IAB standard ad units and a traditional approach to viewability don’t make sense in a three-dimensional gaming environment.

Frameplay collects telemetry data for every ad space every half second to track what’s happening in a game, including whether there’s a shadow falling over an ad, what the lighting situation is, whether there’s virtual rain falling or the orientation of an ad relative to the player’s view at any given moment.

“We find the benchmark of frames per section per scene so we can measure exactly what’s happening in the game,” Troughton said. “If the frame rate drops, we can see whether that creates a stutter and if people can feel it in the experience.”