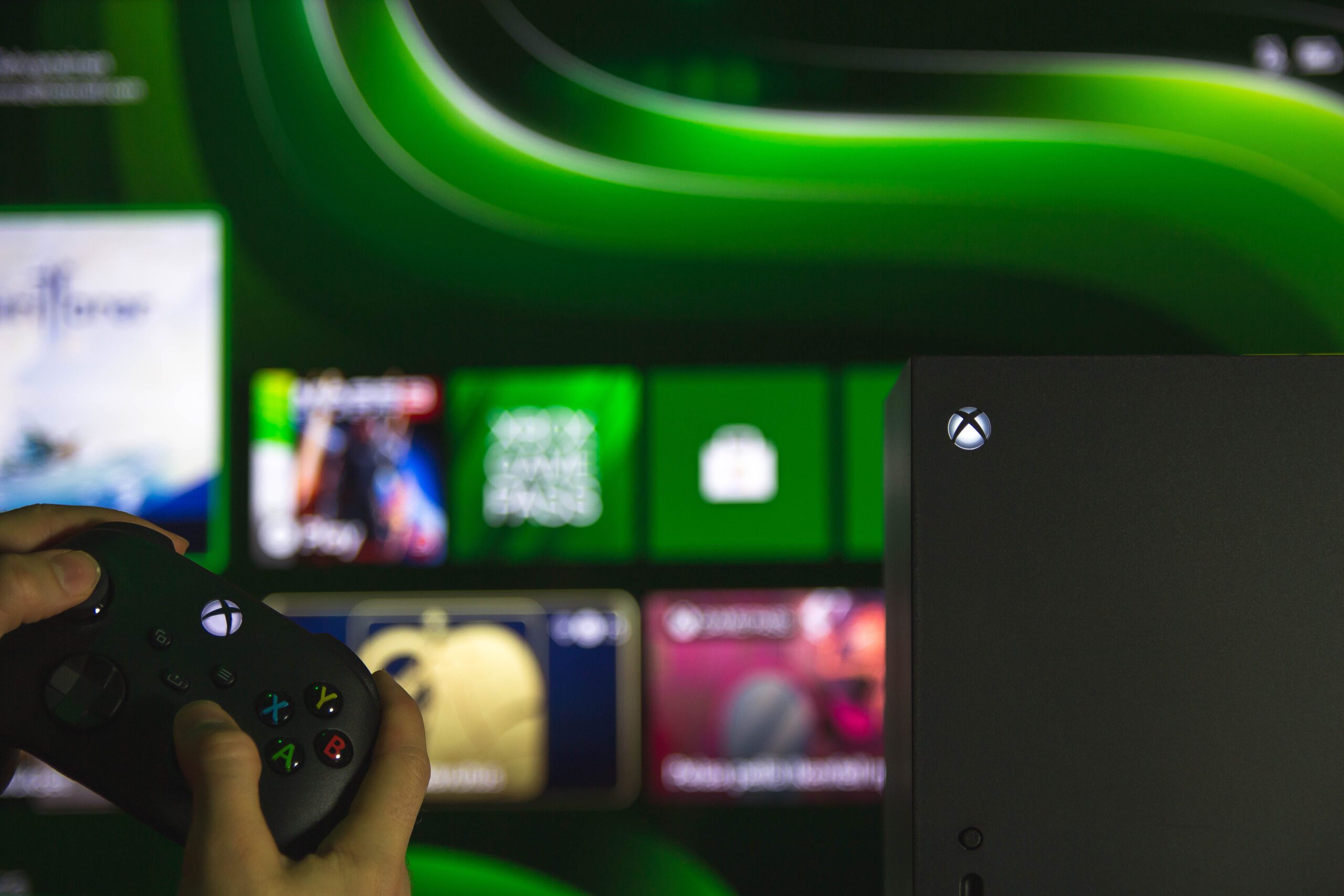 M&A seems to be the weapon of choice in the video game industry’s ongoing arms race.

But when it comes to the massive acquisitions making headlines in the video game industry, the implications run much deeper than what titles gamers can play exclusively on which systems.

In Microsoft’s case, we’re talking about a sleeping giant in the ad industry with an incredibly strong subscription-based first-party data operation, Xbox Game Pass, at its disposal.

The Activision Blizzard deal, along with Microsoft’s $7.5 billion acquisition of Bethesda Game Studios last year, supercharged the value proposition for Game Pass. But Microsoft’s acquisition of Xandr (formerly AppNexus) last year suggests the company is positioning itself to do more than win market share among console gamers. At the same time as the Xandr acquisition, Microsoft Advertising elevated Rob Wilk to lead its advertising business, who is taking over for Rik van der Kooi.

Assuming its recent acquisitions meet regulatory approval, Microsoft will have the potential to build the internal tech stack it needs to take advantage of its strong first-party data set and monetize inventory across its wide portfolio of platforms, including its video game business, LinkedIn, Bing, Edge, Office 365, Skype and more.

AdExchanger reached out to ad industry experts for their ideas on how Microsoft’s ad business could develop in the coming years, including how its recent acquisitions in the gaming space could expand its advertising ambitions.

Earlier this year, Microsoft reported $10 billion in ad revenue. But even that might be short-selling the size of its current ad business, according to Brian Wieser, GroupM’s global president of business intelligence.

“It’s $15 billion on a gross basis on our estimates,” Wieser said. “And that’s last year, before Xandr.” That number puts Microsoft ahead of Comcast and makes them the world’s No. 4 seller of advertising outside of China, he said.

“Microsoft doesn’t get enough credit for its presence in advertising. Hopefully, through [the Xandr] acquisition, as well as through the acquisition of Activision, that changes pretty drastically,” said Ana Milicevic, principal and co-founder of Sparrow Digital Holdings.

The close relationship between Microsoft and Xandr prior to their merger could lead to a much more positive result than its mismanaged advertising acquisitions of aQuantive and Atlas years ago.

“The reality is that Microsoft has been a consistently strong player in this space, not necessarily through owning their own technology stack, but by very smartly working through partners,” Milicevic said. “They’ve had a longstanding and very fruitful business relationship with the former AppNexus through multiple iterations of both companies.”

Wieser agreed that Microsoft doesn’t get enough credit for the strength of its ad business, and he emphasized that the Microsoft of today is very different from the Microsoft that failed to capitalize on the aQuantive acquisition.

“Bing, as the No. 2 search engine in most countries on Earth, is way below the radar. And LinkedIn has done really well at Microsoft post-transaction,” Wieser said. “Microsoft has become a better-run company in the last several years. There’s a world of difference between Ballmer-era Microsoft and the aQuantive transaction.”

If Microsoft connects all of its assets, it can increase monetization across its many different tech properties, including in-game ads and CTV. (Remember, the CTV category includes streaming apps accessed through viewers’ video game consoles.)

“They could use Xandr to drive ads across their own content portfolio. Maybe they create a sort of open DSP,” Seufert said. Xandr could be the connective tissue: “Imagine they’ve got Xandr plugged in to all their in-game inventory, even on console (because console games having ads is becoming more and more of a thing). [Advertisers can] upload some creative, and it shows up in Candy Crush, Call of Duty and the Xbox storefront.”

Microsoft Advertising’s natural next step is to create its own walled garden, said Paulina Klimenko, chief growth officer at PubMatic.

However, Klimenko also identified some hurdles Microsoft must overcome in order to build a walled garden that could eventually compete with the likes of Google, Facebook and Amazon.

“Microsoft lacks non-search DNA, as the company has been focused primarily on search in the last decade,” she said. “Additionally, in adding Xandr to the company, they face typical merger issues like talent retention. What’s more, mobile app monetization and native are not a core capability for Xandr, so there is a learning curve.”

While Xandr can help Microsoft build out its internal ad tech stack, the addition of Activision Blizzard’s developer talent will expand Microsoft’s game development capabilities, which in turn will shore up the company’s metaverse plans.

Microsoft CEO Satya Nadella is gung ho about Microsoft’s ability to build for the metaverse thanks to its growing pool of talented and successful video game developers, he shared in a Financial Times interview following the Activision Blizzard deal. After all, the metaverse uses video game technology as its foundation.

Nadella made lofty predictions about Microsoft’s ability to create software tools that democratize game development and allow anyone to build spaces in the metaverse. Of course, building the infrastructure of the metaverse presents even more opportunity for monetization.

The potential for metaverse development, as well as the potential for creating the next billion-dollar video game franchise, likely made the opportunity to buy Activision Blizzard a hard one to pass up, said Mike Peralta, VP and GM of Marketing Solutions, a division of T-Mobile USA.

“From what I’ve seen, Activision has a rockstar team of super-talented folks. So, part of it is not necessarily what they created already, but what they can create in the future,” Peralta said.

“Microsoft sees that it’s hard to get engineering talent … they probably saw that [Activision Blizzard has] a bunch of folks like that, who can help them create the next $20 billion Call of Duty [and develop their metaverse offerings], which is a huge upside.”