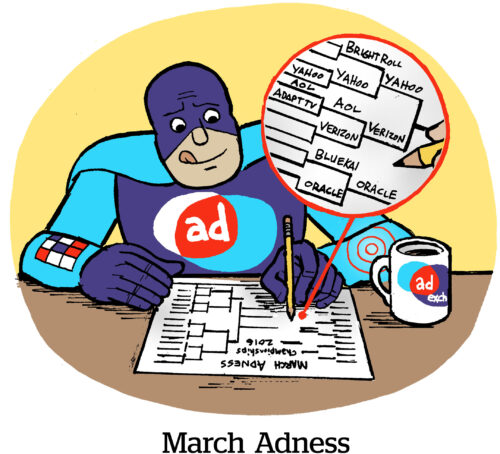 Blood From A Yellowstone

It’s only amusing because it shows how powerful a tentpole series can be in this new subscription streaming landscape.

The Fox Nation series is trying to capitalize on the popularity of Yellowstone, a TV show owned and produced by Paramount Studios and broadcasted on Paramount Network, a linear TV channel. It’s huge now, but the show wasn’t a breakout hit until it went to Peacock, NBCUniversal’s streaming app.

Paramount isn’t going to stop making a hit show – even though the rewards accrue largely to Peacock. Paramount’s subscription service doesn’t carry Yellowstone due to a contractual agreement predating Paramount+ that gives Peacock exclusive streaming rights once a season airs.

So, what’s a programmer to do? Paramount is producing a spin-off of Yellowstone for Paramount+. Oh, and there’s a weekly podcast – “The Official Yellowstone Podcast,” in case there was any confusion – backed by Paramount’s MTV Entertainment.

But catching lightning in a bottle once is tough enough.

“We’re not a games company,” AppLovin CEO Adam Foroughi told investors during an earnings report a couple of weeks ago. “We’re a software company helping our partners grow.”

That’s easy to brush aside as the kind of PR-inspired soundbite you often hear on earnings reports. (See: Netflix’s only competitor is sleep, and Snapchat is a camera company.)

But AppLovin appears sincerely committed to expanding beyond its gaming DNA.

Wurl is used by TV broadcasters and CTV app content providers to manage ad campaigns from across many ad networks and buying channels. The tech will give AppLovin “a seamless way to tap into the highly addressable and measurable CTV market,” Foroughi said in a release.

Aside from branching into new ad formats and channels, AppLovin is hiring developers for a potential Wellness app, which hasn’t been seen yet but would be the company’s first foray outside gaming app production.

Sony is building a streaming giant for Western anime fans.

The move comes seven months after Sony acquired Crunchyroll from AT&T for $1.2 billion. The combined service will retain Crunchyroll’s branding and subscription prices ranging from $7.99 to $14.99 per month.

Japanese anime has long been held up as the poster child for content with a strong, diverse following in a niche category that somehow seems to support large businesses. (Funimation was acquired for about $150 million in 2017.) And so consolidating the category makes sense, considering streaming platforms like Netflix and Hulu are buying up shows and IP with bundles of cash.

The combined Crunchyroll service has 6.5 million paid subscribers, according to the company. Not bad, considering its price range mirrors that of Disney Plus, which charges $8 for just the service and $15 when bundled with ESPN and Hulu.

Sony – one of the console gaming giants – can also capitalize on the overlap between anime fans and gamers to produce content and monetize across channels.

The YouTube-ification of TikTok is almost complete. [Protocol]

Financial Times touts one million digital subscribers and its plan for an iOS news app expanding beyond business readers. [release]

The FTC is gearing up for an antitrust challenge to Amazon’s $8.5 billion proposed takeover of MGM Studios. [The Information]