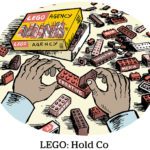 Google’s Swing-And-A-Miss On Commerce; Can Agency Hold Cos Escape Their Roots?

Google Fails To Deliver In 2014, Google’s then-CEO Eric Schmidt raised eyebrows when he referred to Amazon as Google’s primary search opponent, rather than Yahoo or Bing.  Fast-forward eight years, and Amazon is now its obvious challenger, and Google has utterly failed to address its own ecommerce vulnerabilities, according to a LinkedIn post by Faisal END_OF_DOCUMENT_TOKEN_TO_BE_REPLACED 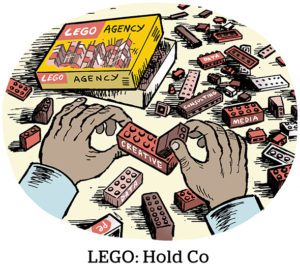 A year ago, all the major ad agency holding companies were digging themselves out of a deep hole, as investors hedged their bets on the return of ad budgets and even the survival of traditional agencies. Fast forward one year – and what a difference that year has made. Omnicom lost more than a third END_OF_DOCUMENT_TOKEN_TO_BE_REPLACED