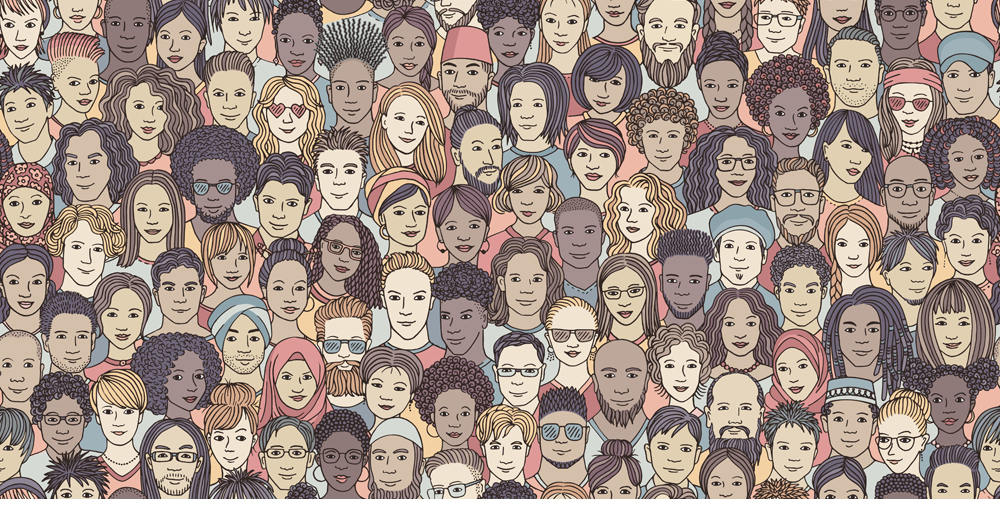 Brands and their agencies have been declaring their DEI pledges from the rooftops.

But how much of that money is actually going to BIPOC (Black, indigenous, people of color) influencers and creators?

Despite some efforts to bring more diverse representation into their influencer marketing strategies, the pay gap between white influencers and Black influencers is still more of a pay chasm.

There’s a difference between what some brands say and what they pay, said Chinyenum Amadi, a fashion and lifestyle influencer mainly on Instagram and YouTube, who’s done brand activations with Waze, Dove, Vaseline, NFL Sports, Marshalls and HelloFresh.

“If I’m being perfectly honest, a lot of brands will say ‘BLM, BLM, BLM,’ but then it fades away,” said Amadi, who goes by the moniker Chicamastyle. “I know for a fact there have been times I was offered less than half of what a brand was paying a Caucasian creator with fewer followers and less engagement than I have; that’s just how it is.”

But niche creators often have fervent followers. Brands that don’t make an effort to find them, work with them and compensate them properly are missing out on an opportunity to reach a very receptive audience.

“There’s a lot of power in micro-influencers that larger campaigns overlook, because they have a direct reach into their communities,” said Huong Nguyen, head of social and influencers at LA-based creative agency The Woo Agency.

“The audience may be smaller, but the traction they have often equates to what a midsize influencer with three times the following is able to do,” Nguyen said.

The challenge, however, is that there isn’t a centralized, “robust” marketplace for clients to discover diverse influencers, said Nadalie Dias, North America chief strategy officer at GroupM-backed agency m/SIX.

“You need to find those individuals and create a relationship – and to do that, they need to be well-known enough to be found,” Dias said. “That turns into a trap for a lot of diverse influencers, because their fan bases are tight-knit and loyal but probably not as mainstream, so how do you get them mainstream support?”

With that in mind, the better question, she said, is to ask why the walled gardens don’t have better discoverabilty features to surface diverse influencers, despite big investments to court creators. “Having more transparency in that regard would be powerful for us as a culture, but also as an advertising community,” Dias said. 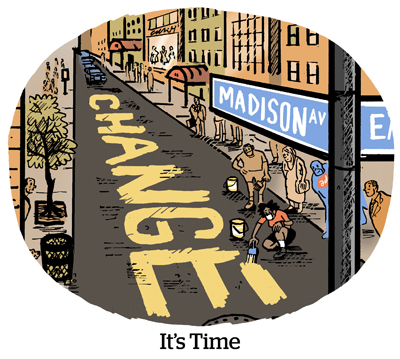 Seek and ye shall

Unfortunately, though, too many brands still think about their influencer marketing programs in terms of tonnage, said Matt Zuvella, VP of marketing at influencer management platform FamePick.

“They might tell their agency, ‘Hey, get me 50 influencers for this campaign,’ but that’s no good – you have to select a creator because of their content and their background,” Zuvella said. “Creators are not interchangeable commodities.”

The good news, said Valerie Moizel, CEO and chief creative officer at The Woo Agency, is that a growing number of clients are starting to ask for help with diversifying their influencer partnership mix.

According to data from influencer marketing platform Linqia, as of last year, 90% of marketers in the US said they want to work with niche influencers (those with between 5,000 and 100,000 followers), which is up from 80% in 2020.

And discoverability is being helped along by the rise of platforms like TikTok, whose algorithm has a seemingly preternatural ability to surface organic content from any creator within the app, regardless of the size of their following.

Influencer marketing platforms are also introducing features that make it easier to find smaller or undiscovered influencers, Nguyen said, pointing to HypeAuditor, which recently added “ethnicity” as a search filter.

“We can draw in hundreds of influencers across every niche, and it really helps us speed up our searches,” she said.

Show me the money

But then the question comes back to compensation. Getting found is great, but getting paid equitably is just as important. 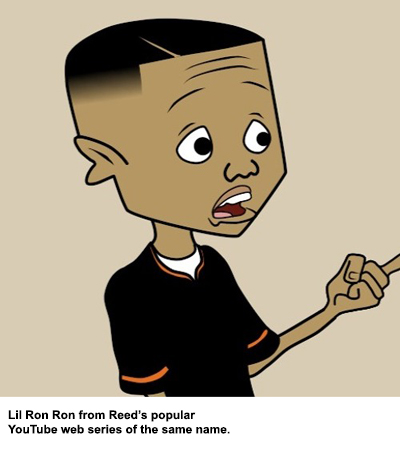 The situation is starting to shift. In 2020, Black influencers charged brands $1,773 per sponsored post on average – a 1,375% increase, according to influencer marketing technology company IZEA Worldwide. As recently as a couple of years ago, Black creators were only charging $129 per post on average.

Even so, the “incumbent platforms” could be doing a lot more to help minority creators monetize, said Dougé. “TikTok, Snap, Instagram – none of them give equity to creators,” he said, noting that TipSnaps recently put together a creator advisory board to dole out shares of the company to creators who use the service.

To be fair, though, the platforms are rolling out monetization opportunities for creators. Snapchat, TikTok, Facebook and Instagram all have their own creator funds. The YouTube Shorts Fund earmarked $100 million to be distributed to creators starting in 2021 and into this year. Facebook Reels offers bonuses for creators as one part of Meta’s $1 billion creator fund.

Problem is, it’s not always clear exactly how these programs dole out the money, said Brandon Reed, an animator that goes by Cartoon Connect who’s been able to make a career with his animations, mainly on YouTube.

“It would be cool if they were more public about how to actually get your hands on it, but I haven’t seen any sort of tutorial,” he said. “It sort of feels like those campaigns are aimed at creators that already have a huge platform rather than smaller ones, as in the people who’ve already made millions from it and were big before.”

But Reed said he does feel buoyed by other diversity efforts that have been spearheaded by the platforms, including YouTube Black, an initiative to elevate and showcase Black creators, and We The Culture, a Facebook-funded accelerator program that amplifies content from Black creators.

Reed has participated in both, although he said there’s a small voice in the back of his head that wonders what’s really motivating the platforms.

“These are amazing programs, and so I don’t want to put this the wrong way,” Reed said, “but sometimes I question why they don’t do the same for every race and ethnicity. It’s almost as if they feel bad for Black creators.”