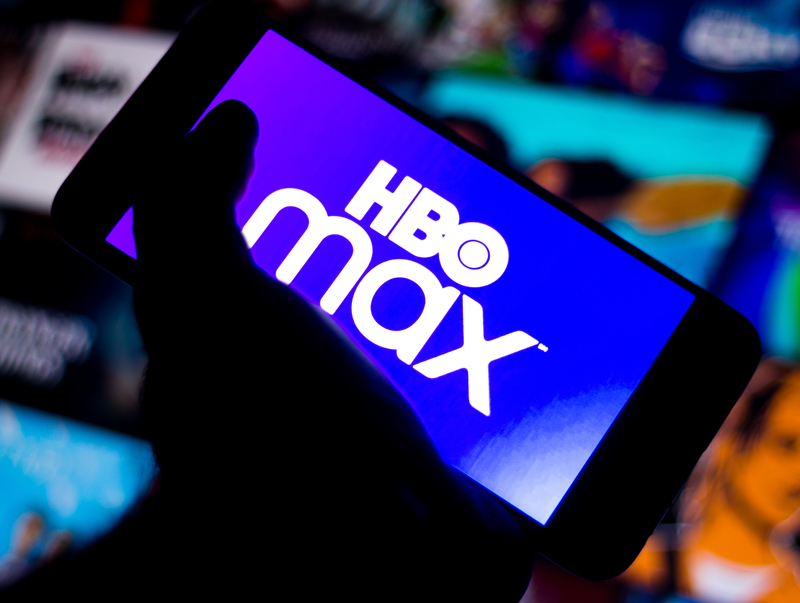 When every TV network launched a competitive streaming service, many pundits predicted the competition would create winners and losers.

During Q2, the streaming wars heated up. Paramount+ is cruising on the growth of its nascent streaming platform, while Peacock is plateauing. Warner Bros. Discovery shut down CNN+ at the end of April. Netflix pleased investors by losing just under 1 million subscribers, when it initially thought it would lose twice as many subscribers.

Warner Bros. Discovery lost 1% in total Q2 revenue, closing out the quarter with $9.8 billion, $2 billion behind expectations. So it plans to do some belt-tightening of its streaming services.

The merged company plans to consolidate its two streaming services, HBO Max and Discovery+, into one bundle in 2023. The streaming bundle will include ad-supported and ad-free tiers.

Leading up to Thursday’s Q2 earnings conference with investors, the company quietly removed six HBO Max original movies from the platform this week – with more en route to the chopping block – and nixed release plans for several more, most notably Batgirl.

Executives denied this plan on the earnings call.

Nonetheless, the rumors aren’t completely out of left field.

It needs to offset the loss somehow.

The execs blamed their losses squarely on WarnerMedia.

“Revenue was down 1% – [and] these results are driven by the legacy WarnerMedia businesses with significant cost increases across all segments,” said CFO Wiedenfels.

Despite the fact that HBO Max has about 40 million more paying subscribers than Discovery+ and a more established subscription brand, something’s got to give, and it’s clear which of the two companies is wearing the pants.

Wiedenfels confirmed the company made a “significant reduction” in content licensing sales for HBO Max in addition to halting some exclusive productions for HBO Max originals.

Additionally, Zaslav stressed that the company will cut out whatever content it needs to stay afloat – as it did with the failed CNN+.

“We’re not going to put a movie out unless we believe in it,” Zaslav said. Even though the Batgirl film production was already tens of millions of dollars underway, it hit the chopping block.