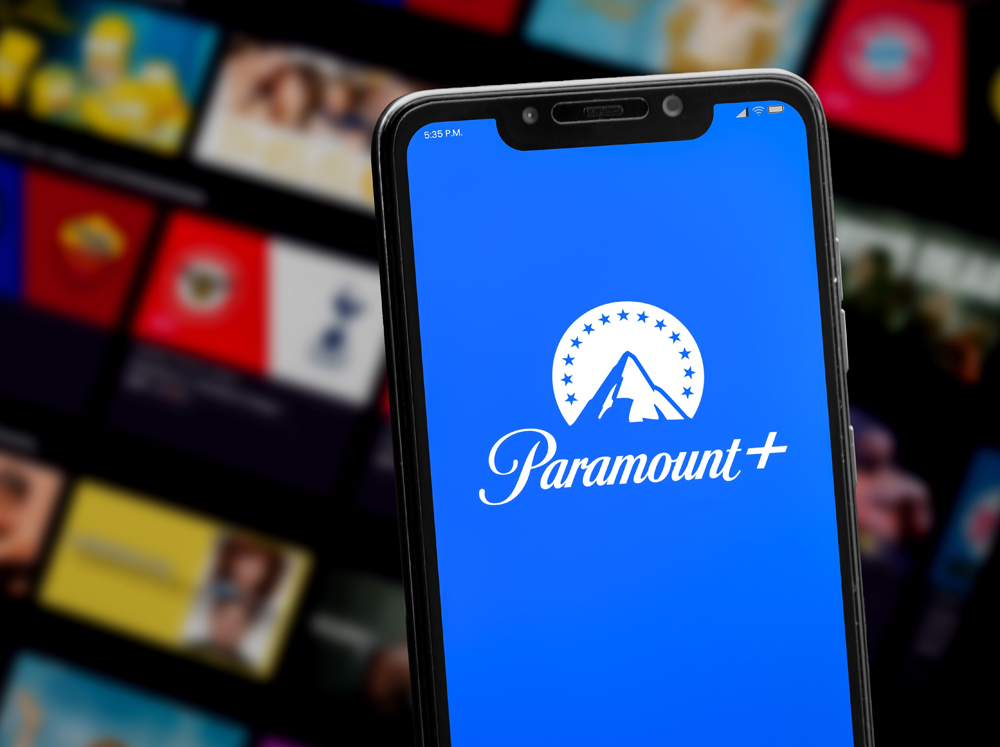 Paramount is just one of many broadcasters juggling its linear (and declining) TV cash cow with a budding DTC streaming biz.

Paramount’s total revenue grew 19% year-over-year in Q2 to a total of $7.7 billion. But the growth was primarily attributed to streaming.

Streaming channels, which Paramount and other broadcasters classify as a DTC segment, were up by more than half from last year, and totaled $1.2 billion in Q2 2022. Specifically, the network grew its subscription revenue by 74% (that’s mainly Paramount+) and its streaming ad revenue by 25%.

Paramount+ alone saw a 120% revenue increase for Q2, and it now makes up two-thirds of Paramount’s total DTC subscribers.

The next hurdle for Paramount+ is to go international.

“Paramount+ continues to expand globally – we just launched the service in Ireland, the UK and South Korea,” said Paramount CEO Bob Bakish on the earnings call.

“We’re unlocking a healthy volume of subscribers at zero acquisition cost and with very low churn,” he said, adding that Paramount plans to launch the service in other countries by the end of the year, including Italy, France and Germany.

Paramount is on track to hit its goal of 100 million DTC subscribers and at least $9 billion in DTC revenue by 2024, Chopra said. (For reference, Paramount’s total subscriber count is currently 64 million – though the bigger issue is to close the gap on revenue.)

Think inside the box

The box office also returned some bucks for Paramount, including via streaming.

The trick to making the most of Paramount film production is juggling theatrical exclusivity, to take advantage of the most profitable window in theaters while still contributing value to the streaming service. (Right now, the consensus is about 40 days in theaters.)

“We could’ve released these movies to streaming earlier, but we held off because we knew they would bring audiences back to theaters,” Bakish said. “That proved to be the right call.”

“Top Gun: Maverick” alone, which premiered in late May, has earned $1.3 billion at the box office.

Paramount’s film revenue more than doubled for the quarter year-over-year. Though that’s a comparison to a weak time for movie ticket sales and Top Gun is a huge record-smasher, so it’s throwing off the YoY metric.

Last and very much least is linear TV, which underwhelmed even by low expectations.

Subscription revenue for linear pay TV services also fell 3%, which the company attributes to its own audiences swapping over to streaming.

Expect to hear more farming metaphors for legacy TV and entertainment, since companies like Paramount, Disney and WarnerMedia each hope their streaming subscription service can grow into a golden goose, so to speak, before their linear cash cows run dry.

“The reduction in TV affiliate revenue is expected to be more than offset by revenue generated from Paramount+, resulting in net growth for the company,” Chopra said.