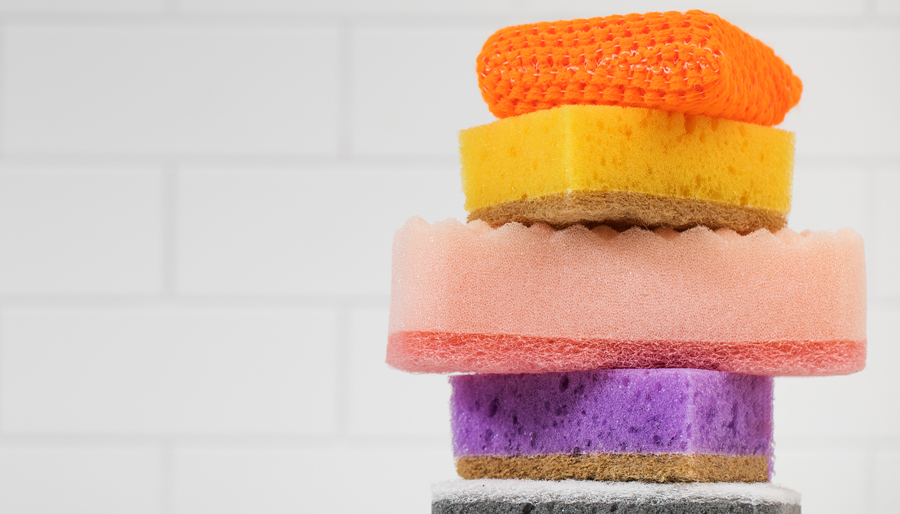 Having a profile on a dating app doesn’t mean that you’re dating. It just means you’re out there.

The same could be said for many (of the many) cookieless identifiers on the scene. They’ve been deployed by publishers – the code is on the page – but they aren’t getting picked up in the bidstream.

“You read headlines all the time about IDs that have been deployed – this publisher is live, that publisher is live … but then you also hear rumblings from publishers that they aren’t seeing the spend yet,” said Mike O’Sullivan, co-founder of Sincera, a specialized web crawler that launched in January and provides media telemetry data about digital advertising.

Sincera’s crawler interacts with the JavaScript on a publisher’s page to detect everything from the presence of consent data to which identifiers are present and whether they’re being transacted programmatically, which Sincera refers to as “absorption rate.”

Take The Trade Desk’s Unified ID 2.0, for example. As far as third-party cookie alternatives go, UID2 has major mindshare and lots of (digital) ink has been spilled, including in AdExchanger, chronicling the different companies that have signed up to integrate.

But, according to Sincera’s data, Unified ID 2.0 has an absorption rate of 38%, meaning roughly six times out of 10 the ID is not carried in the bidstream. Compare that to the absorption rate of LiveRamp’s Ramp ID, which is at nearly 70%.

“Anyone can say they have the biggest ID graph, but claims like that can be brought back down to earth by just looking at publisher deployment combined with absorption,” O’Sullivan said.

In other words, the number of publisher deployments an ad tech vendor has for its identifier is only as impressive as how many of those publishers actively choose to use the ID.

An ad tech vendor that has fewer publisher deployments but a higher absorption rate might actually have the larger active publisher footprint.

Looking at Sincera’s data, though, a curious or, rather, unfortunate, trend emerges … which is that a lot of IDs have quite low absorption rates, despite being fairly mature.

Even LiveRamp’s ID, which has the highest absorption rate of the whole crowd at 70-ish percent, isn’t being picked up by available bidders on roughly 30% of bid requests.

There are numerous reasons for low absorption, O’Sullivan said, and they’re not necessarily negative.

For example, there might be technical hurdles to an integration or contractual complexity standing in the way. Maybe the bidder isn’t configured properly, or the demand just might not be there yet. It takes two to tango. And sometimes an ID has low absorption by design. The Merkury ID only works with three SSPs (Index Exchange, Magnite and Microsoft’s Xandr Monetize) by choice, so its availability is inherently limited.

The fact that a lot of the most prominent cookieless IDs haven’t gained meaningful traction yet could be an opportunity in disguise, O’Sullivan said.

O’Sullivan decided to create Sincera with co-founder Ian Meyers last year. They were inspired by long stints in ad tech. Rather than cynical, call them … seasoned.

Meyers spent nearly eight years at LiveRamp, most recently as its head of addressability product, and O’Sullivan spent time at Microsoft, AppNexus, Criteo and Index Exchange, including as the latter’s VP of product.

Sincera positions itself as a “modern” verification system, like “Moat 2.0,” O’Sullivan said.

“There’s been this unchanged definition in the industry of what verification means: brand safety, viewability, bots, and that’s pretty much it,” he said. “And, for the most part, it’s all about the downside risks and suppression rather than opportunity creation … very negative vibes, to put it in millennial terms.”

But there’s no reason, he said, that the concept of verification in digital advertising has to be so restrictive. Customers come to Sincera with all different kinds of questions. Often, the startup has to build brand-new modules to answer them. If there’s no preexisting module, Sincera can usually whip one up in as little as 10 days or so, O’Sullivan said.

For example, which are the top header-bidding providers? (Answer: Prebid.org, Amazon, Index Exchange and PubMatic.)

How many sites are using The Trade Desk’s OpenPath tool? (Answer: 2,212 as of late July.)

How many publishers are using PPIDs, Google’s publisher-provided identifier? (Answer: As of now, 12,761.)

A publisher could also ask which advertisers actively spend on digital advertising but not on its site. Or an advertiser could check to make sure its publisher partners are using the most up-to-date bidder adapter code.

“We’re trying to be as flexible as possible,” O’Sullivan said. “I mean, why aren’t all of these use cases considered a form of verification?”