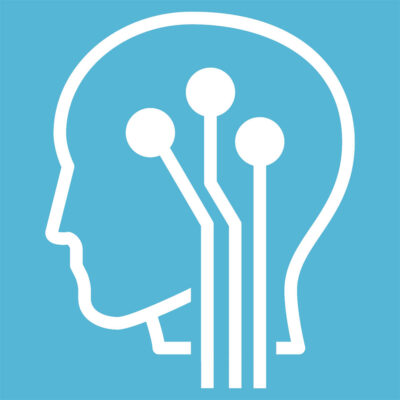 Marketers who are curious about the bias in their campaign targeting can put their media plans to the test by running them through a free open-source toolkit built by IBM.

The idea behind using the tool, dubbed the Advertising Toolkit for AI Fairness 360, is to stay a step ahead of regulation by making sure the ad industry roots out bias in campaign planning, especially the invisible kind that can be amplified by a reliance on data segments (even a marketer’s first-party data) and black box algorithms.

IBM also wants to facilitate cross-partner data sharing for more accurate research into the effects of bias and more effective training of machine-learning models, according to Lord.

The IAB, which plans to evangelize the initiative, expects the toolkit will be a valuable resource for advertisers at a time when consumers want to support brands that are conducting their business and using technology in a responsible way, said IAB EVP and Chief Industry Growth Officer Sheryl Goldstein.

“As an industry, we have to ask if we are being responsible in the way we are creating media and the way we’re segmenting and targeting consumers,” Goldstein said.

The IAB also sees industry-driven bias mitigation efforts as an effective way to self-regulate, because widespread bias in ad tech will likely provoke government action if it is not addressed proactively, Goldstein added.

IBM’s announcement of the initiative comes at an important time for the ad industry, said Mindshare Global CEO Adam Gerhart.

He identified two ascendant trends that necessitate an industry-wide approach to mitigating bias in AI: an increased appreciation of advertising’s impact on the world and its ability to shape perceptions, plus the accelerated pace of data proliferation and automated use of data in advertising applications.

“If we don’t start to square those two things, the opportunity for bias to continue to perpetuate and actually accelerate in the advertising industry is unchecked,” Gerhart said.

Mindshare has begun using the toolkit in its client’s campaigns to identify bias in the data and algorithms commonly used across the industry, mitigate the effects of that bias and validate the impact that mitigation has on performance, Gerhart said. Mindshare conducts this analysis post-campaign.

In addition to Mindshare, Delta Air Lines, WPP, the 4A’s, the IAB and the Ad Council have committed to the initiative.

One type of targeting bias the toolkit should root out is bias caused by propensity models that are trained using historical first-party data, Gerhart said. By mitigating targeting bias toward audiences that have completed transactions in the past, new audiences may open up for campaign targeting that would have been ignored by models that looked only at the status quo.

To identify and mitigate bias baked into the data sets advertisers and publishers use for ad targeting and campaign planning, the toolkit uses 75 fairness metrics and 13 algorithms derived from IBM Watson Advertising’s previous research into the prevalence of bias in AI.

For example, one of the toolkit’s algorithms is geared toward limiting the campaign targeting’s dependence on protected variables like race and gender.

As more partners use the toolkit for their own bias-mitigation efforts, that data will further train the AI that powers the software.

Once advertisers assemble all the data they plan to use for a campaign, they can run those details through the toolkit. For example, the toolkit may find a campaign for cleaning products was biased toward women who have purchased those products in the past. The brand may then decide to target more men to mitigate the bias.

The toolkit doesn’t fully automate bias reduction, but surfaces blind spots in marketers’ existing campaign parameters. After analysis, marketers can make smarter decisions about what audiences to target and the best ways to reach these audiences, according to IBM.