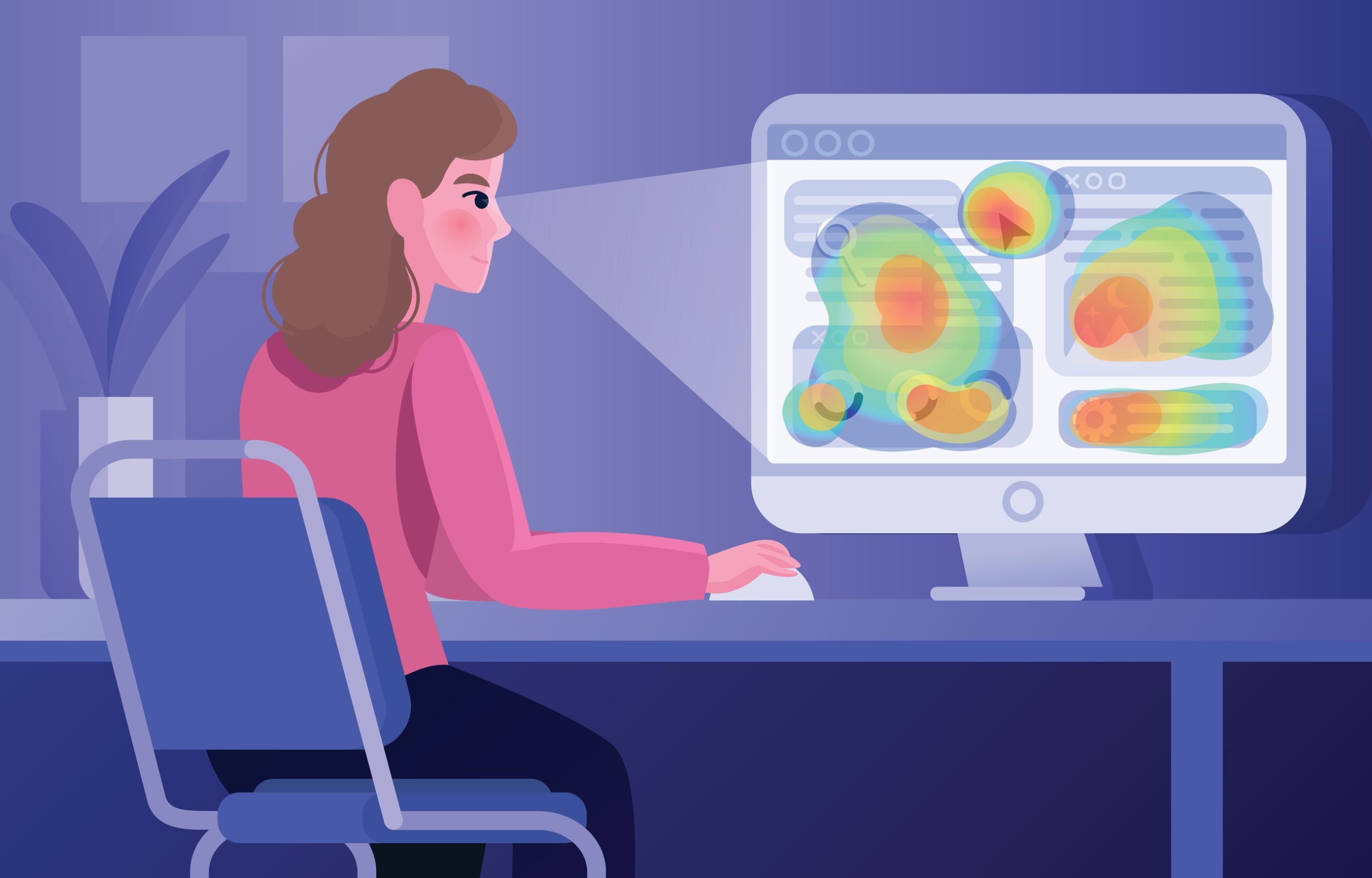 The acquisition was completed using a mix of cash and stock. The companies declined to share the deal price.

Playground XYZ has technology that uses a mixture of AI, machine learning and real-time eye tracking to measure the amount of time audiences spend actually looking at and paying attention to ads.

“We’ll be able to tell you what creative works, and where to place it in order to reach the right customer and in a way that respects them,” said GumGum CEO Phil Schraeder.

Playground XYZ trains its algorithm using a test group of opted-in users. The platform’s AI then derives average attention measurements from this opted-in group and measures that baseline against the actual viewing behavior and attention patterns of anonymized audience members to determine the effectiveness of ad placements.

The attention measurements and eye-tracking data captured by Playground XYZ’s platform are not tied to a specific user profile, which is important considering the rise of privacy regulations around the world.

“We can do this without using their personal data,” Schraeder said.

Playground XYZ’s technology and anonymized data sets complement GumGum’s contextual marketing capabilities, which are also based on anonymized audience insights, according to Schraeder.

Together, GumGum and Playground XYZ will offer data on attention patterns and the effectiveness of ads across digital environments. This type of dataset should appeal to advertisers looking to rely less on third-party data.

They’ll also be able to help advertisers figure out what contexts work best in different regions. What makes sense in one market might not work as well in another.

The plan is to provide data for a globally diverse mix of cohorts, rather than applying the audience preferences of one country or demographic broadly across all users.

Playground XYZ will continue business as usual in the short term, and work with its partners on how to best integrate GumGum’s contextual marketing services with its own attention intelligence platform as the companies combine their workflows over the coming year, according to Rob Hall, Playground XYZ’s CEO. The hope is to have both platforms fully integrated by 2023 in time for Google’s planned deprecation of third-party cookies in Chrome.

The future of advertising is going to be all about attention, Hall said.

“Put that together with the contextual intelligence from GumGum, and you have the ad platform of the future,” he said.

GumGum will add Playground XYZ’s full team of about 80 employees, based in Sydney, Australia, to its ranks. Following the deal, GumGum’s global employee headcount will total about 500. Hall will join GumGum’s leadership team as global president of its attention intelligence platform, reporting to Schraeder.