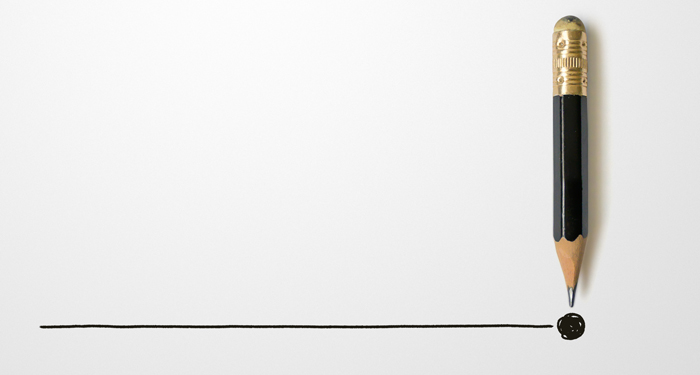 With the muted bleat of a sad trombone, Facebook Analytics will soon be no more.

This week, Facebook quietly informed users of Facebook Analytics that the free tool will no longer be available as of June 30, 2021.

Until then, people will still be able to access reports and insights, and they’ll be able to export charts and tables. Advertisers and developers that want to retain access to their currently available data will need to export it to their desktop by the end of June.

Alternative tools advertisers can use to track their growth, engagement and monetization activities on Facebook and Instagram once FB Analytics goes away include the Facebook Business Suite, Ads Manager and Events Manager.

"Marketers will have to rely on Facebook-specific performance data, but the important point is that marketers will need to figure out their own individual solutions and rely on first-party data and DMPs to reach their customers," said Sam Huston, chief strategy officer at digital and performance marketing agency 3Q Digital. "I see this more of a natural evolution versus a crisis moment or unexpected change."

Facebook launched Facebook Analytics several years ago, as if taking a cue from Google Analytics, hoping that it would take off as a cross-device measurement solution, although it was never widely adopted.

Users can also create funnels, cohorts, overlap charts and other data visualizations to get different slices and views that demonstrate how people interact across platforms tied to their on-Facebook and Instagram interactions.

The problem is no one really used Facebook Analytics, because it isn’t all that useful.

If developers do glance at Facebook Analytics at all, it’s usually just to get a sense of the information Facebook has easy access to that developers don't always have, like the age and gender of their users.

But that was only ever really a nice-to-have feature – rather than anything essential.

“Sure, many developers have [Facebook Analytics] because they use the SDK for other purposes, but they barely use it,” Petit said. “It could bring some punctual insights about demographics that many developers don’t have as first-party data … [but] I have never seen FB Analytics as a potential replacement for product analytics.”

But the end of Facebook Analytics also appears to be the latest example of Facebook taking action to sweep away its measurement cobwebs in advance of Apple’s soon-to-hit iOS 14 privacy changes. That’s the easier option rather than adapting these tools to the new privacy paradigm.

“My personal theory is that iOS 14 is creating a catalyzing event for getting rid of minor, privacy problematic analytics tools that were not heavily adopted,” said Noah Freeman, head of product at digital agency Aisle Rocket.

“While some of these tools being retired have nothing to do with iOS 14, like store visits, others relied heavily on the pixel, like Facebook Analytics,” he said.

Although the loss of Facebook Analytics won’t cause much of a stir in and of itself, the retirement of this tool is evidence that the macro privacy-related changes likely hastening its demise are still – and will continue to be – very much in play.

“This looks like they are just sunsetting something that nobody’s really using,” said Madan Bharadwaj, CTO of attribution and incrementality testing startup Measured. “The bigger issues for brands are still the crackdown on tracking, lift testing limitations and shrinking attribution windows.”

Still, there are some people out there who are going to miss Facebook Analytics when it's gone.

Honestly, I use FBA multiple times a week. For SMBs who have no other way to cohort their customer journeys, its best in class. It's also free. Deprecation will be a big loss for a lot of brands, whether they recognize it or not.

Story updated at 5:30 p.m. to include the tweet exchange above.