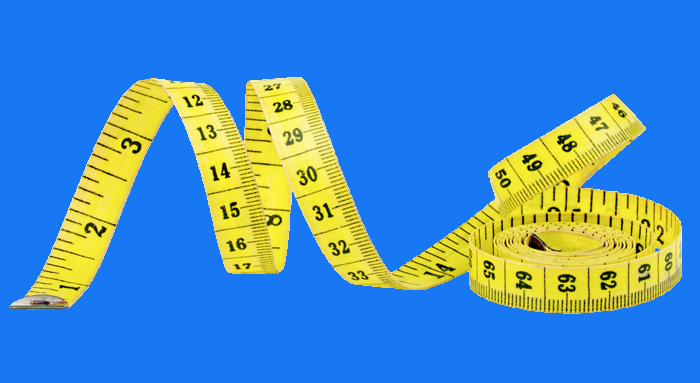 But Apple’s iOS 14 changes are chipping away at Facebook’s ability to measure and demonstrate performance.

And Facebook is reacting by “making wholesale changes to what kind of data and reporting they will offer back to advertisers,” said Madan Bharadwaj, CTO of marketing attribution and incrementality testing company Measured.

In mid-February, Facebook quietly posted a blog noting that it would no longer support holdout tests to measure conversion lift or enable A/B tests that include a control group for self-serve conversion lift studies.

A few weeks later, on March 1, Facebook reps alerted ad buyers by email that it plans to disable store visits optimization and reporting, as well as related beta products, including store visits lift studies and Custom Audiences for store visits. That change is effective April 1.

“It's my sense that Facebook is doing a tremendous amount of housekeeping,” said an agency executive who asked to remain anonymous. “Their tools that rely on off-Facebook data signals have to change.”

But these changes aren’t coming out of nowhere.

Facebook hinted back in August, when it shared initial guidance on how to prepare for iOS 14, that it would likely no longer be able to measure mobile app installs and other app events from iOS 14 devices in conversion lift tests.

When an iOS 14 user opts out of tracking, Facebook has said it will honor that choice across browsers and devices, which means Facebook won’t be able to track the behavior of the control groups over time.

“This is a significant decision proactively made by Facebook to honor a user’s privacy consent, but it has widespread negative impact across all of Facebook’s advertising products and, markedly, to attribution,” said Bharadwaj, who noted that he’s heard chatter that Facebook is working on a way to estimate attribution for non-consented users.

For now, advertisers can still run an A/B test without a holdout to see which ads perform best, or to run a brand survey test to measure the incremental effect of Facebook ads on awareness, perception and/or recall.

Facebook is working on a new measurement methodology called Aggregated Event Measurement (AEM) which is modeled off of Apple’s Private Click Measurement and will allow for the measurement of web events from iOS 14 users by aggregating performance data at the campaign level.

AEM is not fully baked yet, though, and by design is more limited than previous measurement tools. (And for those hoping to use Facebook’s Conversion API as a workaround, which allows ad buyers to send offline events and web events from their server directly to Facebook for cross-platform measurement, Facebook has said that events sent to Facebook via the Conversion API will also be processed in accordance with the limits set by AEM. So, no dice.)

“We expect to see Facebook go into overdrive developing products that keep actions on the platform,” Eenigenburg said, pointing to Facebook Shops and Shops on Instagram. 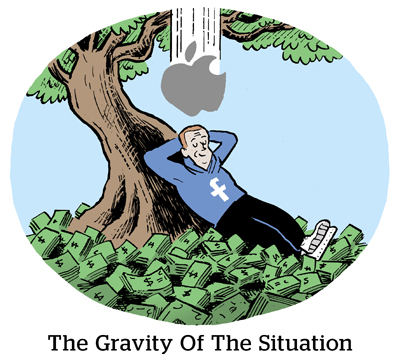 Facebook once hoped to expand its off-platform measurement purview into the real world.

In 2017, Facebook tested a tool that used GPS, WiFi and Bluetooth signals that would tell retailers if someone walked into a store after seeing a Facebook ad.

But according to the email Facebook sent to ad buyers on March 1, store visits optimization and reporting and related measurement products were “not able to drive meaningful business outcomes at scale over time” and were only ever applicable to a relatively small number of eligible advertisers.

In other words, using location services to connect store visits to ad exposure works great if you’re a big box retailer in the suburbs surrounded by a large parking lot, but not if you’re located in a mall or a city with people streaming past your storefront on the sidewalk. The GPS just isn’t accurate enough to tell if someone entered your location.

Also, using location data to track offline interactions is dicey from a privacy perspective. Apple has been more aggressive in general with opt-in for background location sharing.

With that in mind, it’s likely that Facebook’s sunsetting of store visits optimization and reporting is more related to the tool’s inability to break through with enough advertisers rather than a direct casualty of Apple’s iOS 14 changes. Not that iOS 14 didn’t play a role.

“There’s a slogan I heard from a VC once: Never miss out on a good crisis,” said Maor Sadra, CEO and co-founder of INCRMNTAL, a startup focused on incrementality testing and measurement.

What’s happening with iOS 14 on a macro level “gives Facebook an opportunity to kill something that had low penetration anyway, so there was no point in keeping it,” Sadra said.

But although store visits optimization and reporting is being scrapped, Facebook will still allow advertisers to target ads to people within a certain radius of store locations.

There are a few catches, however.

This capability only works if an advertiser uploads its CRM file to Facebook, actually has a CRM file to share (not all advertisers know who their customers are), can handle the technical challenge of a daily upload ... and is comfortable sharing their entire CRM file with Facebook, including non-Facebook users.